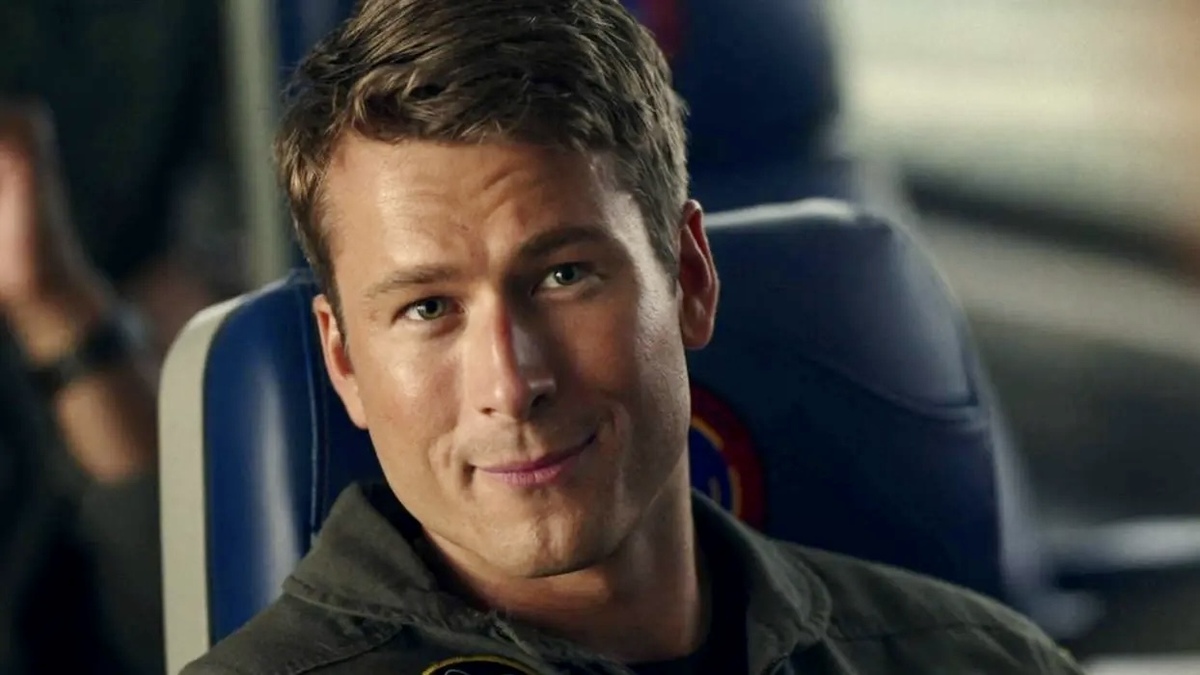 Glen Powell has been gracing screens ever since he was a teenager, and while he enjoyed some success in notable projects in recent years, he shot to global stardom following his acclaimed supporting role in 2022’s Top Gun: Maverick, the second highest-grossing film of the year.

Doubling down on airborne acclaim, he took to the skies again in the biographical war film, Devotion, winning the hearts of critics once more. While he’s solidified himself as an action star and heartthrob, he recently revealed to Collider that a musical is a part of his career bucket list, and he’s on board to sign up for one in the future.

Powell shed light on how musicals were his first foray into the world of acting, and he shared his incredible strokes of luck in terms of the films he’s been privileged to star in, which offer some similarities to his favorite projects of all-time.

“I’d love to do a musical. My entry point into acting was actually musicals, so I would love to do a musical, at some point. I have this document on my phone that I think about quite a bit, which is just my favorite movies that I’ve watched. I know this sounds silly, but I always loved Apollo 13, so when I got to do Hidden Figures, I was like, “That was my Apollo 13 moment.”

Weirdly, Top Gun was on there, and Top Gun 2, or Top Gun: Maverick, was my Top Gun moment. Then, Devotion was like my Saving Private Ryan. That list has movies that I’ve always liked or resonated with, or that I’ve felt were unexpected entries into expected genres. That document on my phone has different types of movies that have inspired me to make movies in the first place. Sometimes that can be a guiding light for how I choose things. You can control certain things in this business, and you can’t control other things.

You’re at the mercy of the winds sometimes, but you can also fight against the winds and you can be relentless and wait out the storm. That’s what happened with Devotion. It took a long time to see itself to the screen, but it all worked out in the right timing, and it just happened to work out that I had two Naval aviation movies in 2022. I’m proud of both of them.”

Thanks to the document on his phone, Powell has crafted a reinvention of roles he’s obviously idolized from films he fell in love with, from his portrayal of real-life figures like astronaut John Glenn in Hidden Figures, and Thomas Hudner in Devotion.

We’re not sure what or if any musicals are on this document, but the actor has shown his lighter side in the past, portraying Chad Radwell in the black comedy horror series, Scream Queens, so his charisma and charm aren’t up for debate. He’s also set to star in an upcoming romantic comedy alongside Euphoria’s Sydney Sweeney, so fans are in for a treat as to his versatility.

For now, Top Gun: Maverick and Devotion still hold the bulk of his career weight, as both releases solidified Powell as one of the major actors to pay close attention to in the new decade. So while we anxiously anticipate a musical in his future, it’s hard not to want some more of his talents in action blockbusters.