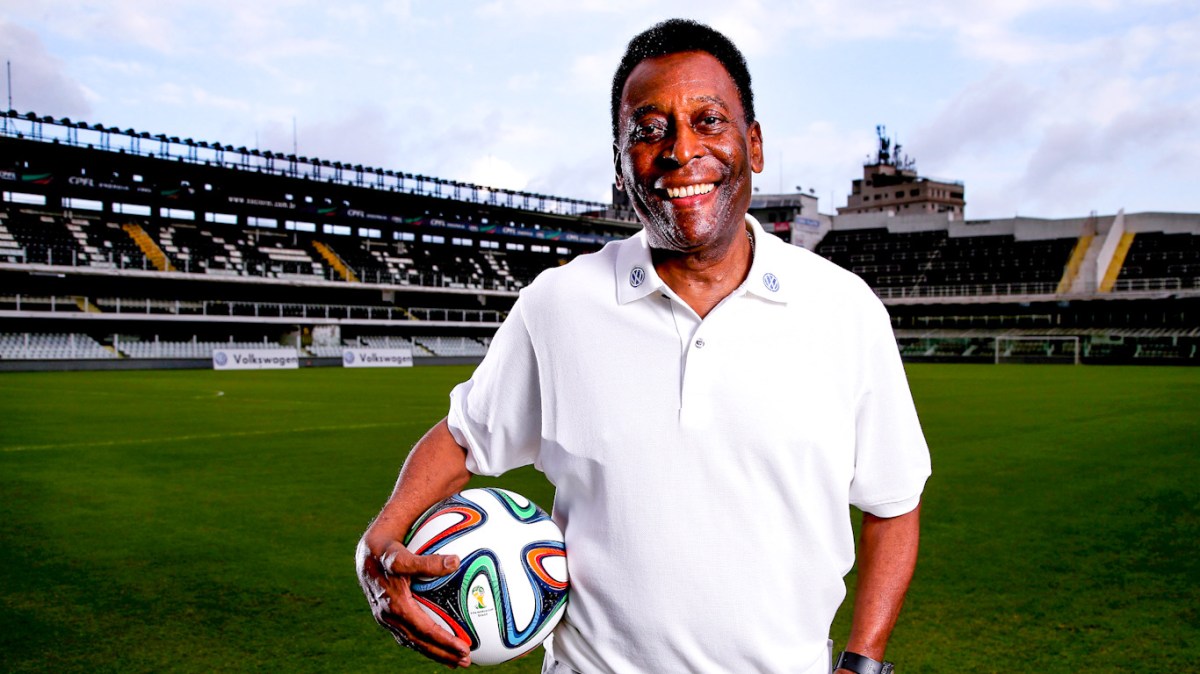 The universally recognized greatest soccer player of all-time, Pelé, passed away today at age 82, following a battle with colon cancer.

Named the greatest footballer ever by FIFA (the sport’s governing body) and co-winner of their Player of the Century award (with Argentina’s Diego Maradona), Pelé set a world record for most goals scored, including exhibitions, with 1,363.

Born Edson Arantes do Nascimento, the Brazilian redefined the word “legend” in his native country, dominating the soccer pitch and gaining worldwide fame. At 17-years old, Pelé helped lift Brazil to their first ever World Cup championship in 1958, as he scored six goals in the tournament, including two in the final. He helped make Brazil a consistent champion, earning the national team two more World Cup titles — in 1962 and 1970, respectively.

He played his club football with Santos from 1956-1974, and then later with the New York Cosmos from 1975-1977, during which he became a sensation in the United States.

He was also a humanitarian and was equally applauded for both his athleticism and his grace.

Numerous players, teams, celebrities, and presidents have posted tributes to the soccer star, as seen below, and we will add more incoming tributes throughout the day.