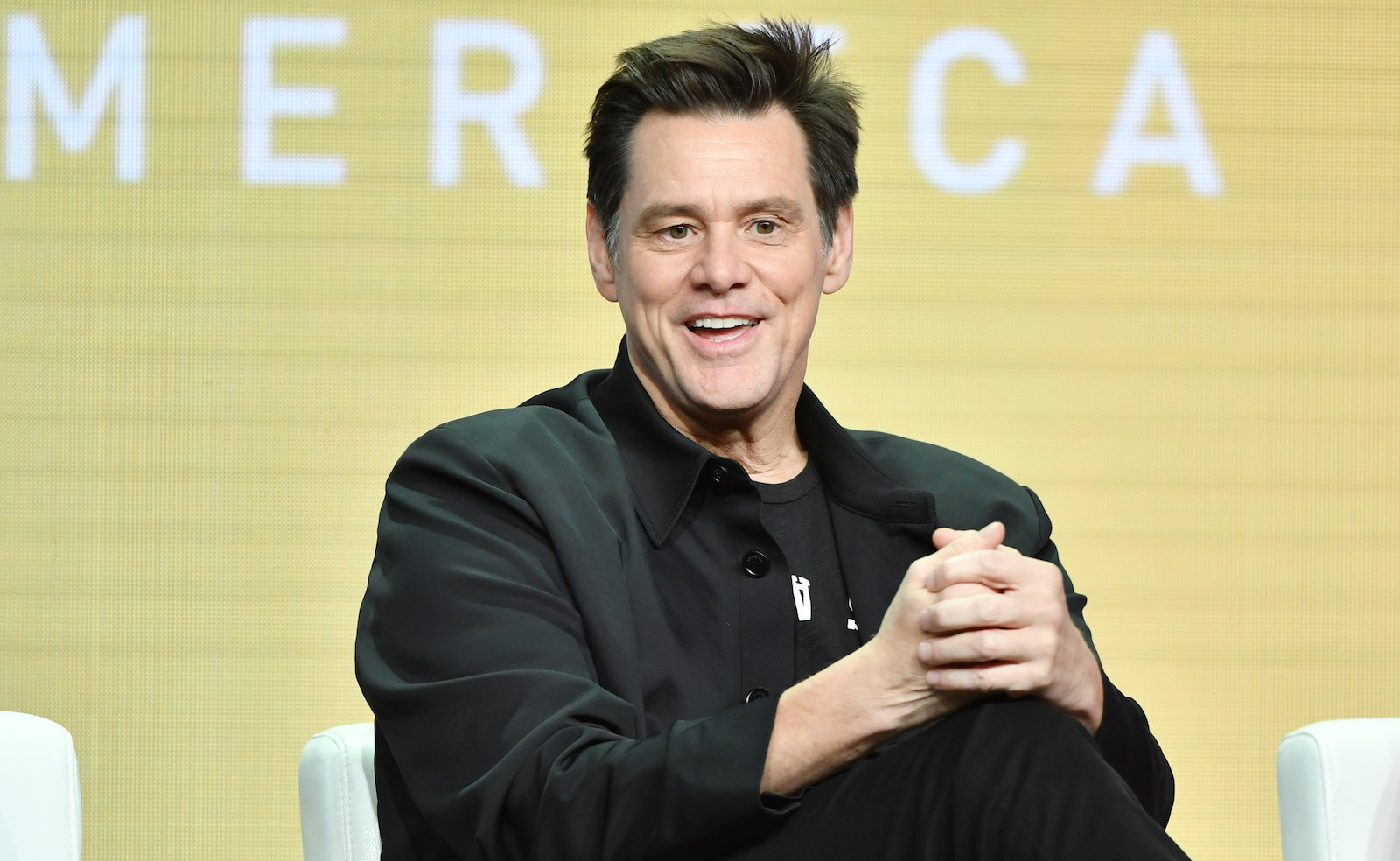 Jim Carrey — much like Kathy Griffin and Zoë Kravitz — is another celebrity taking a stance on the Will Smith and Chris Rock situation that occurred during the 2022 Oscars, which has left the entire world talking. The backlash for Smith has been something fierce, and Carrey has been vocal about his support of Chris Rock after the King Richard star slapped the comedian across the face. However, Twitter is not at all pleased with Carrey’s recent comments.

While speaking with CBS’ This Morning, the Ace Ventura actor referred to Hollywood as “spineless” and believed that Smith was completely out of line for assaulting Rock on live television and then receiving a standing ovation during his Oscar win.

Following his scathing remarks, the internet has immediately responded by reminding Carrey of a specific moment that occurred years ago between himself and Alicia Silverstone at the 1997 MTV Movie Awards. Over on Twitter, user @ycsm1n quote-retweeted a post from Variety and posted the aforementioned video, which shows Carrey walking on stage, grabbing Silverstone’s face, and kissing her before she pushes him off. “Says the guy who sexually assaulted alicia silverstone on stage,” was written in the caption.

That same user then pointed out the sizable age difference between Carrey and Silverstone at the time, labeling him “absolutely entitled” for criticizing Smith after his actions toward Silverstone.

Several other users on Twitter have agreed with the original post, prompting many of them to flood Variety’s mentions with references to the Carrey / Silverstone situation and an altercation where Carrey appeared to try and forcibly kiss Smith during the same MTV Awards in 1997.

Carrey has no leg to stand on, according to @fangulaura.

@FinesseEness reiterates the age gap between both stars.

Smith has since apologized twice for his actions, and while Chris Rock has refused to file a police report against the actor, it appears as though this situation is quickly becoming more and more ugly.