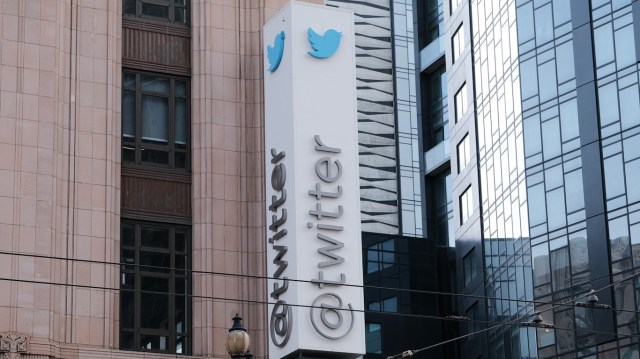 As if things weren’t going swimmingly enough over at Twitter, a disabled employee is suing the social media company due to new CEO Elon Musk‘s recent edict that they must forgo remote working and actually come into the building.

The lawsuit claims that Musk’s decision discriminates against people with disabilities at the company, according to Reuters. Dmitry Borodaenko, an engineering manager at Twitter who’s based in California, filed the class action lawsuit in a San Francisco federal court on Nov. 16.

In an email to his staff, Musk banned remote work and said exceptions would have to be approved by Musk on a case-by-case basis. Musk reportedly gave workers 60 days to relocate. However, he said that if someone can work remotely and “they’re exceptional, it wouldn’t make sense to fire them,” according to Ars Technica.

The lawsuit argues that the federal Americans with Disabilities Act (ADA) mandates employers have to offer “reasonable accommodations” for disabled workers. Borodenko argues that coming into the office makes him more vulnerable to COVID-19.

The lawsuit also claims a number of disabled workers were forced to resign because they were unable to comply with Musk’s work demands on his staff. This is by no means the only lawsuit Musk is facing over the way he’s treated employees since he took over the company.

Another lawsuit says Musk did not give the required 60 days notice to lay off contract workers and another is also a class action suit claiming that Musk broke the law by laying off almost 4,000 workers when he became the boss.

Those employees were suddenly locked out of their company email and Slack accounts and not allowed in the building. The lawsuit is citing the WARN Act — the Worker Adjustment and Retraining Notification Act, which states that companies with more than 100 workers have to provide at least 60 days notice for layoffs.

Labor lawyer Shannon Liss-Riordan is representing plaintiffs in all three cases. She claims Musk has “put the company’s workers through a great deal of pain and uncertainty in such a short amount of time.” Reuters pointed out the difficulty of bringing a case like this before a judge.

It’s hard to tell what would constitute a “reasonable accommodation” when someone works from home, and there’s not much legal precedent to look at for guidance. If this case does end up in court it could have far-reaching consequences for disabled remote workers for years to come.