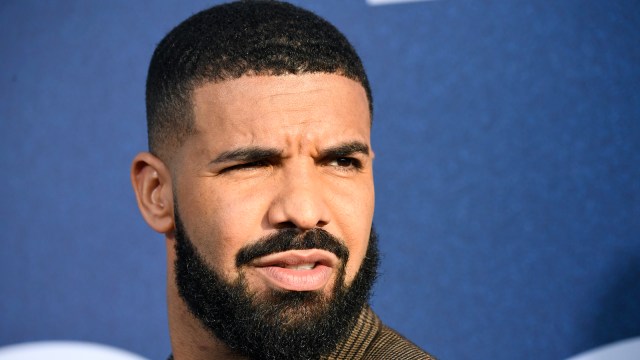 Grammy Award-winning rapper Drake was a hot button topic yesterday when rumors surfaced online suggesting the “Hotline Bling” singer had been arrested in Sweden. As it turns out, that wasn’t in “God’s Plan.”

Drake arrived in the Scandinavian nation on Wednesday courtesy of his private aircraft dubbed “Air Drake.” A series of Instagram stories documented the rapper’s arrival. Shortly thereafter, rumors emerged that he’d been arrested at a nightclub in Stockholm.

Several fans suggested Drake’s arrest was the result of an altercation with Swedish rapper, Yung Lean. Others joked that his seventh and newest studio album, Honestly, Nevermind had been the culprit, suggesting a less-than-favorable opinion of it. The rest were quick to come to the rapper’s aid, expressing any and all disapproval at a potential arrest.

The rumors didn’t last long, however, as Drake’s team quickly dispelled them by saying he had been in his hotel and not the Stockholm nightclub where people were saying he’d been arrested. Drake himself hasn’t commented on the situation, neither on his social media or through his team. Why he’s in Sweden is also unknown.

Earlier this year he was spotted with Swedish rapper Yung Lean, sparking rumors of a collaboration which have gained traction yet again due to his recent appearance in Sweden. For the time being though, it looks like the Canadian rapper will be busy holding down the fort in his hometown of Toronto, Canada, as he and several big-named artists are expected to perform at October World Weekend from July 28 to August 1.

Drake dropped his seventh album Honestly, Nevermind last month to mixed reviews. The album sports heavily-inspired house music and debuted at the top of the Billboard 200.