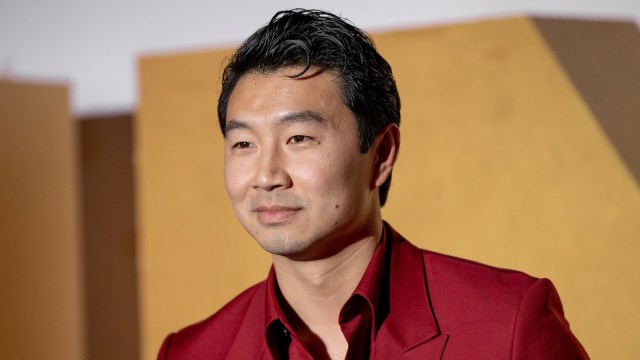 Simu Liu shares a lot in common with his on-screen role of Shang Chi. Both are products of the immigrant journey from China to North America. But while Shang Chi was seeking a life free from his nefarious father, the master of the ten rings, Liu may just have ended up in Canada because of fried chicken.

Liu appeared on Jimmy Kimmel Live Tuesday night to promote his New York Times best-selling new memoir, We Were Dreamers: An Immigrant Superhero Origin Story. More than a simple autobiography, the book tells the story of Liu’s immigrant family and their journey from China to Ontario, Canada. Liu revealed that his father’s journey to North America was inspired, in part, by Kentucky Fried Chicken, one of the first American fast-food chains to expand into China as the country began to open up in the late 1970s. Liu told guest host Chelsea Handler:

“For my dad, like he really had such limited exposure, like his only exposure to America was really the Star Wars, Sound of Music, and like Kentucky Fried Chicken which was the one restaurant that like was one of the first American fast-food chains to ever expand to China and so based on those three things alone he was like  ‘Damn it. I want to go’”

Not only did the fried chicken chain play a role in his father’s journey overseas, but it may just have played a part in Liu’s very existence. The actor told Handler that the night he was conceived, his parents had been on a date that started at KFC. Liu made sure to mention that this was a lot more swanky than it might sound in the U.S. “KFC at the time, I mean, it’s not the way it is now, it was very expensive in China, there were lineups out the door,” Liu said. When Handler implied that perhaps there was a little something extra in the Colonel’s recipe that helped the date along, Liu rolled with the joke as effortlessly as he dodged punches in Shang Chi. “Obviously an aphrodisiac, there’s something in those 11 herbs and spices, and nine months later, boom! Here we go,” the action star joked.