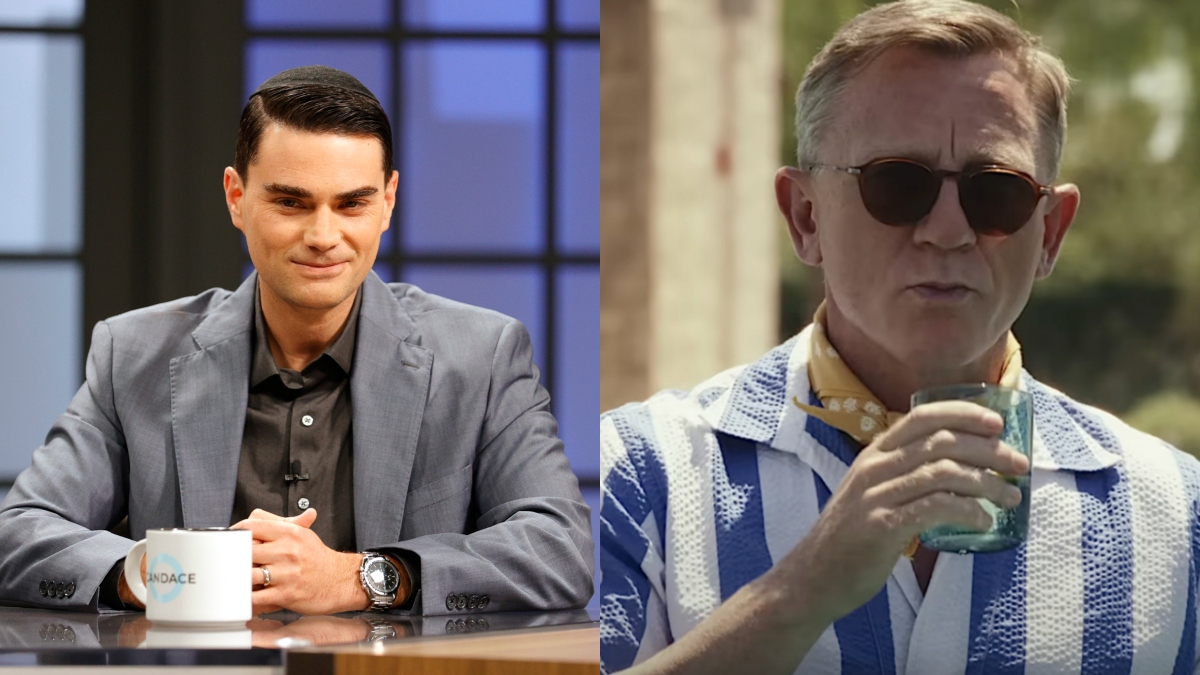 Apparently, the premise of a murder-mystery film is to trick thrill-seeking viewers into believing that a specific person committed a murder, only to eventually reveal the identity of the actual killer during the third act. Who knew? Well, Ben Shapiro sure didn’t. By now, it’s become extremely apparent that Rian Johnson’s enthralling sequel Glass Onion: A Knives Out Mystery has etched its status as one of the most popular movies of 2022 — and that should certainly come as no surprise, considering the star-studded cast that embodies the film’s intriguing vibe.

Of course, if folks are familiar with Johnson’s whodunit extravaganza Knives Out (2019), then they know that Johnson is a firm believer in adding mysterious elements such as red herrings and Easter eggs in these murder-mystery masterpieces. And while most fans undoubtedly consider themselves to be savvy in regards to Johnson’s style, Shapiro, on the other hand, has had a difficult time understanding how the sequel works.

What did Ben Shapiro say about Glass Onion?

In a real-life “did that actually just happen?” moment, the conservative figure took to his official Twitter account to bash Johnson’s latest movie, claiming that the narrative was extremely “misleading,” while insisting that Johnson purposely made the audience believe that an entirely different person was the killer. And no, we’re not joking. You can read the full thread on Shapiro’s Twitter account, but here’s a small snippet from his nonsensical rant:

What was the general reaction to Shapiro’s remarks?

Unsurprisingly, the rest of Twitter had an absolute field day with this. And, as to be expected, fellow users on the social platform were quick to poke fun at the Republican pundit, with many criticizing Shapiro’s complete ignorance and misunderstanding of the point of the movie — which was thought to be pretty straightforward. And if 2022 wasn’t already full of a variety of mind-melting moments, then this laugh-out-loud situation definitely takes the cake.

Nevertheless, Shapiro was soon trending afterward, and the mockery certainly didn’t end there. After all, the whole point of a murder-mystery is to fool the audience, only to rewind scenes later on and place the puzzle pieces together. But perhaps that concept is far too challenging to truly grasp, or so it seems. Maybe it’s also safe to assume that Shapiro won’t be tuning in for Knives Out 3. And much like this next tweet mentions, it’s probably a good idea to keep him away from Agatha Christie’s work.

For those interested in the eye-popping cinematic experience, and who are able to follow along and wholly understand the premise, Glass Onion: A Knives Out Mystery is available to stream now on Netflix.