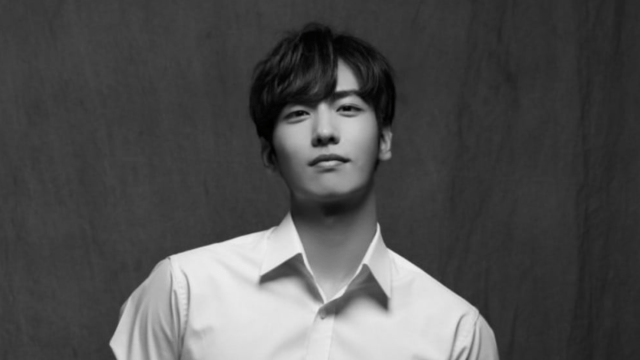 South Korean actor and singer Lee Jihan, born in 1998, was a contestant for Produce 101 Season Two, back in 2017. On the show, he represented Pan Entertainment as a trainee, afterwards signing with WIDMAY Entertainment to continue pursuing his career. Eliminated in episode five, he carried on with his studies and training after ending his run on the show.

In the following years, he made his acting debut with the web drama Today Was Another Nam Hyun Day (2019), aired on Naver and vLive.

His career, however, was cut short in October 2022, when the young actor passed away at the Itaewon Halloween Crowd Surge accident. Two of Lee’s friends from Produce 101, Park Hee-seok and Kim Do-hyun, shared the news on social media. The actor’s agency, 935 Entertainment, also confirmed his passing.

On the first celebration of Halloween since the start of the Covid-19 pandemic, about 100,000 people gathered in the popular neighborhood of Itaewon, in Seoul, South Korea, for the festivities. And because the streets are not prepared for such a huge amount of people, chaos instilled on the night of Saturday, Oct. 29. It is said that a crowd crush occurred at 22:15 KST, leaving more than 150 confirmed deaths, over 100 people with injuries, and at least 4,000 missing.

The Itaewon Halloween Crowd Surge accident, or Itaewon Stampede, is now considered the biggest tragedy in South Korea after the sinking of the ferry MV Sewol in 2014, when hundreds of high school students died, resulting in a murder charge of the captain and crew of the vessel.