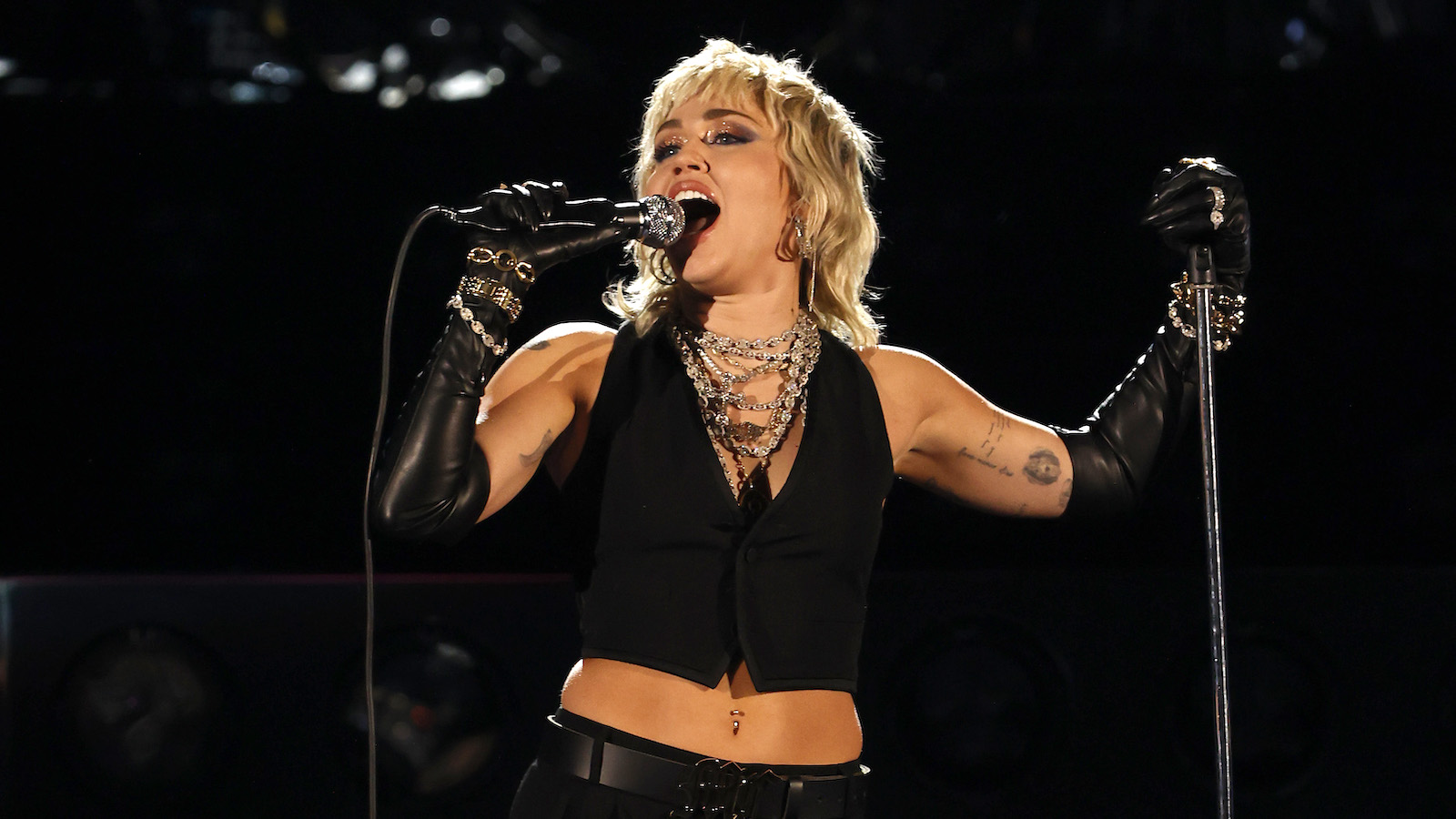 Child-star turned worldwide phenomenon, Miley Cyrus started her musical career at the tender age of 13 on the Disney Channel hit show, Hannah Montana. Now at 29 years old, Miley’s voice expectedly has undergone quite a few changes, not only due to her own personal growth but also because some modifications were made to her vocal cords.

The “Plastic Hearts” singer is known for her raspiness and husky voice that fans know and adore, being able to transmit and present any emotion through her music and her unique timbre. However, during an episode of the Joe Rogan Experience podcast, Cyrus openly spoke about her experience dealing with voice changes and properly learning how to care for her voice. Upon Rogan complimenting Cyrus, “You have a fantastic voice, not just a singing voice, but your talking voice — it’s very unusual,” Miley candidly admits that in 2019 she had to undergo surgery due to Reinke’s edema, a condition that causes vocal cords to swell with a build-up of gelatinous fluid, oftentimes caused by excessive and long-term smoking.

“My doctor said, no one shy’s ever had this- this is for people who talk way too f-cking much,” Cyrus said, adding that “I started touring at probably 12 or 13. The adrenaline that you have after a show — it’s not really the singing that affects your voice as much. It’s afterward, you’re totally on and it’s really hard to get that sleep. You stay up, talking all night. Later, the talking all night turned into smoking all night”.

The singer also goes on to admit that she wasn’t always using her voice properly, adding that “having the surgery was a gift because I was able to understand my instrument.” even going on to compare her voice to a face “It collects wrinkles and it tells a story.” adding that “[like a face] it collects dust”, making it imperative to start caring for it.

Now wiser and older, the singer also mentions in the episode that the surgery was the step she needed to take toward sobriety, “I don’t smoke anymore, and I’m sober,” she recalls. “I’ve been sober, pretty much the vocal surgery kind of did it for me because I just learned so much about the effects.” Since then, Cyrus has been in an ongoing battle with sobriety, but focusing on her music and her voice nonetheless.

In April, a live album entitled Attention: Miley Live was released — which compiles Cyrus’ and the fans’ favorite hits in a setlist voted by the fans themselves — the singer revealed in an Instagram post. The album is readily available across all platforms.