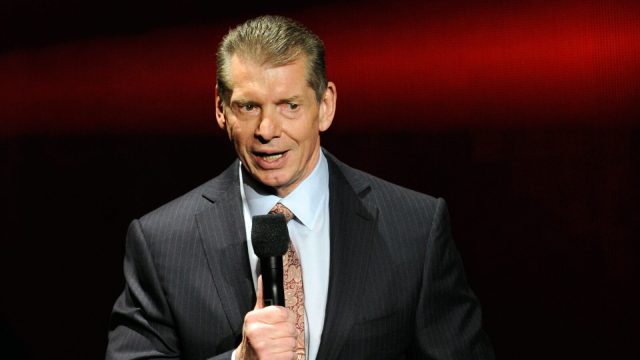 One of the most recognizable faces in the world of wrestling, Vince McMahon has been interwoven with the profession for 40 years.

The former wrestling commentator and World Wrestling Entertainment (WWE) CEO announced his retirement in mid-July 2022, officially stepping down on July 22 and naming his daughter, Stephanie McMahon, as the new chairwoman and co-CEO of the company. Over decades in the wrestling world, McMahon built an empire, and even without his former lofty titles the 76-year-old’s prospects are solid. He built up a massive net worth during his time with the WWE, and is set to retire with plenty of comforts in store.

McMahon’s retirement from the WWE came about following broad claims of hush money paid to former employees with whom McMahon had affairs. An internal investigation by the WWE began in June of 2022 and — by mid-July — had concluded with McMahon’s retirement. Despite the messy way his long stint as CEO ended, McMahon is set up for a cozy retirement.

As of his retirement, McMahon is worth approximately $1.8 billion, according to Celebrity Net Worth. The site notes that some of the assets through which he accumulated his wealth are likely to keep pulling in cash, which means that — even post-retirement — the former commentator will maintain an income.

How did McMahon become a billionaire?

McMahon’s path to billionaire status is almost entirely rooted in his connections to the world of wresting. As a young man, McMahon became enthralled by the world — which his father was already part of — and eventually went on to join his father’s company. He started small, but ultimately worked his way up to major decision-making and, eventually, CEO status. His clever promotion and marketing techniques made the formerly modest company into a behemoth, and his work in large part made wrestling what it is today.

The majority of McMahon’s money is tied up in the WWE. He owns around 28.7 million shares of WWE’s stock, according to Celebrity Net Worth, and thus controls around “80 percent of WWE’s voting power and roughly 37 percent of the company’s total outstanding shares.” He also owns several pricey properties, like his $40 million Greenwich, Connecticut mansion and his former $12 million Manhattan penthouse.