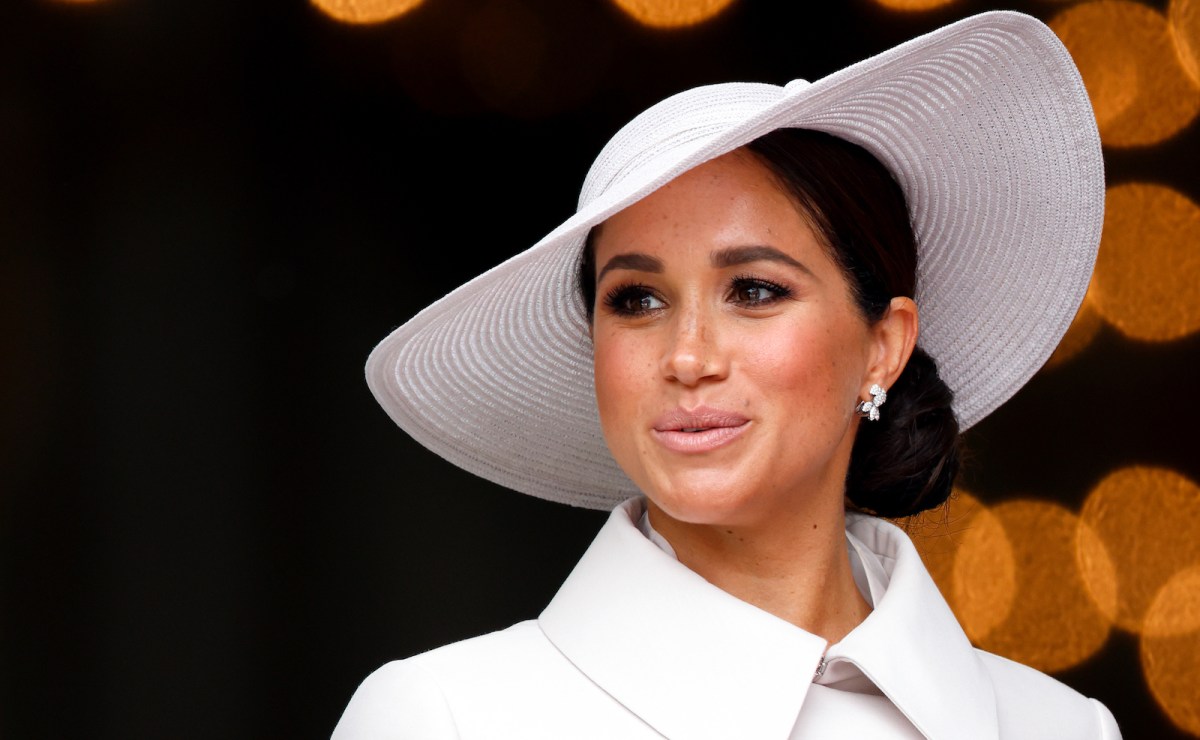 Prince Harry and Meghan Markle made waves in 2021 when, in their first major interview after departing the United Kingdom, they detailed racist comments made at the very heart of the Royal Family. Judging by this story, not much has changed in the two years since, as a member of the Buckingham Palace household – and a former aide to Markle herself – has resigned after a report of racist comments made at a reception hosted by Queen Consort Camilla.

Ngozi Fulani is the founder of the charity Sistah Space, a London-based organization providing support for women of African and Caribbean heritage who’ve suffered abuse. In recognition of her work, Fulani was invited to Buckingham Palace for a symposium on gender-based violence, though it seems the event was soured by a shocking conversation in which the British-born Fulani was quizzed about where she was “really” from.

“Lady SH” is reported to be Lady Susan Hussey, one of Camilla’s official companions whose previous roles included helping Meghan Markle adjust to life in the Royal Family. Prior to that, she was a long-time companion to Queen Elizabeth II and is the godmother to Prince William.

Lady Susan previously made the news back in July, as the book Revenge: Meghan, Harry and the war between the Windsors reported her as saying that Harry and Meghan’s marriage would “all end in tears, mark my words.”

Buckingham Palace has described the comments as “unacceptable and deeply regrettable,” with Hussey immediately resigning her role and offering her “profound apologies” for any hurt caused. Their full statement reads:

“We take this incident extremely seriously and have investigated immediately to establish the full facts. In this instance unacceptable and deeply regrettable comments have been made. We have reached out to Ngozi Fulani on this matter, and we are inviting her to discuss all elements of her experience in person if she wishes.

In the meantime, the individual concerned would like to express her profound apologies for the hurt cause and has stepped aside from her honorary role with immediate effect.

All members of the Household are being reminded of the diversity and inclusivity policies which they are required to uphold at all times.”

Reactions on Twitter have been shock and anger, though sadly, there’s little surprise that a prominent member of the Buckingham Palace staff would make racist remarks.

Let’s face it, this is exactly the kind of thing Meghan said was happening:

We can only echo the disbelief that someone who’d make these comments was tasked with making sure Meghan became accustomed to Palace life, and darkly wonder what other horrible things have been said behind closed doors.