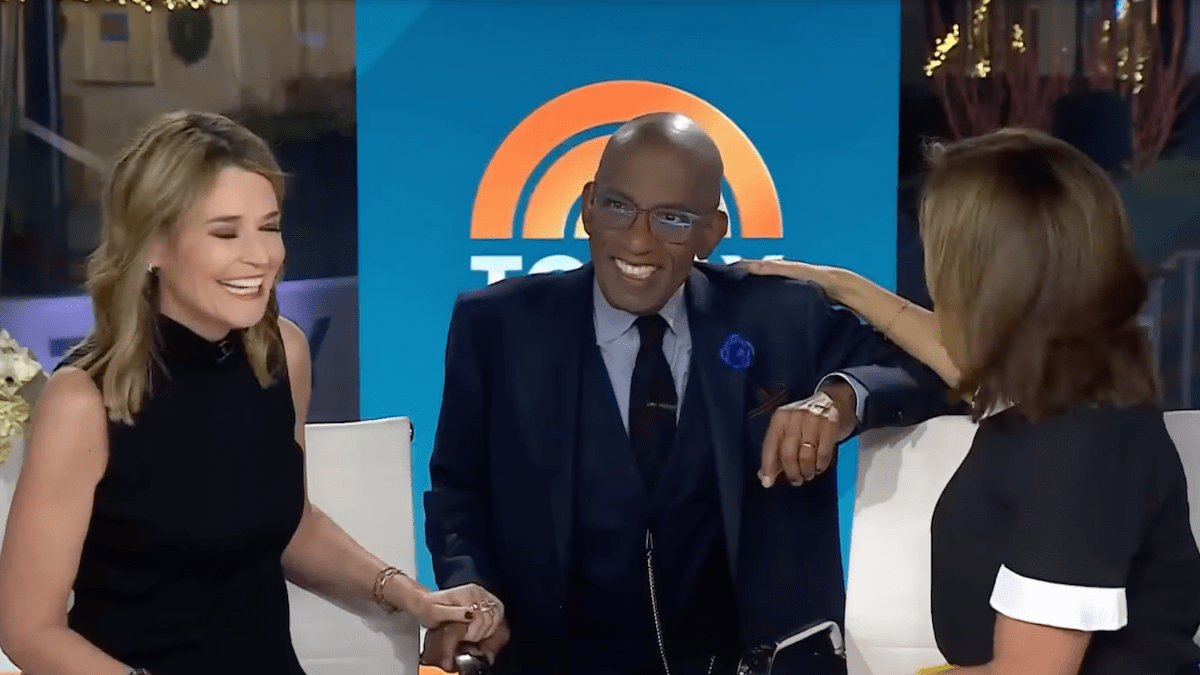 After two years of an Al Roker-less The Today Show, the beloved weatherman has finally made its jubilant return back to the daytime prime show, finally concluding a long-term battle with health issues for the past years, and ready to return back to our screens every morning.

On today’s episode, the 68-year-old weatherman was joined by his wife Deborah Roberts, for a poignant surprise appearance where the couple shared Roker’s whereabouts for the past two months. The couple opened up about the host’s health struggles, and the dire situation they found themselves in. As Roberts put it, her husband is a “living, breathing miracle,” who was, for a long while, “a medical mystery.”

According to Roberts and Roker, the host’s battle with COVID-19 resulted in far more serious repercussions than anyone ever anticipated or could have possibly predicted. The weatherman explained he had caught COVID in September, and from then on out, his health deteriorated at an unexpectedly rapid pace. Roker suffered from blood clots in his lungs and leg, in addition to internal bleeding. He admits to having “lost half [his] blood,” leading to a major surgery during this time, which proved to be essential for his survival.

As the procedure would later on reveal, Roker had two bleeding ulcers that resulted in the doctors needing to resect the colon and remove his gall bladder. This life-threatening condition alarmed even the medical experts. Roker and Roberts were joined by Dr. Felice H. Schnoll-Sussman — Roker’s gastroenterologist — and the doctor admitted that everyone was “extraordinarily concerned.” Roker weathered a case of COVID last fall, and it is believed that his current condition is an after-effect of the persistent virus.

The Today Show host also weighed in on his own state of mind during that critical time. While his body was internally struggling to remain functional, Roker believed he “was doing pretty good,” while he had “no idea how bad off [he] was.” All in all, his recovery appears to be due to his walking regimen.

“My doctors said if I wasn’t in the shape I was in, this might have been a different outcome.”

However scary the situation was, the weatherman revealed during his appearance that he was “so thrilled to see all of you and all of the crew and everybody,” and that “right now [he is] running on adrenaline and just thrilled to be here.”

As for Roker’s return, you can expect the beloved weatherman to come back to the screen soon. On Wednesday, Hoda Kotb and Savannah Guthrie announced Roker would be returning to Studio A1 on Friday, and that he is ready to return back to the weather segment as everyone’s favorite weatherman.