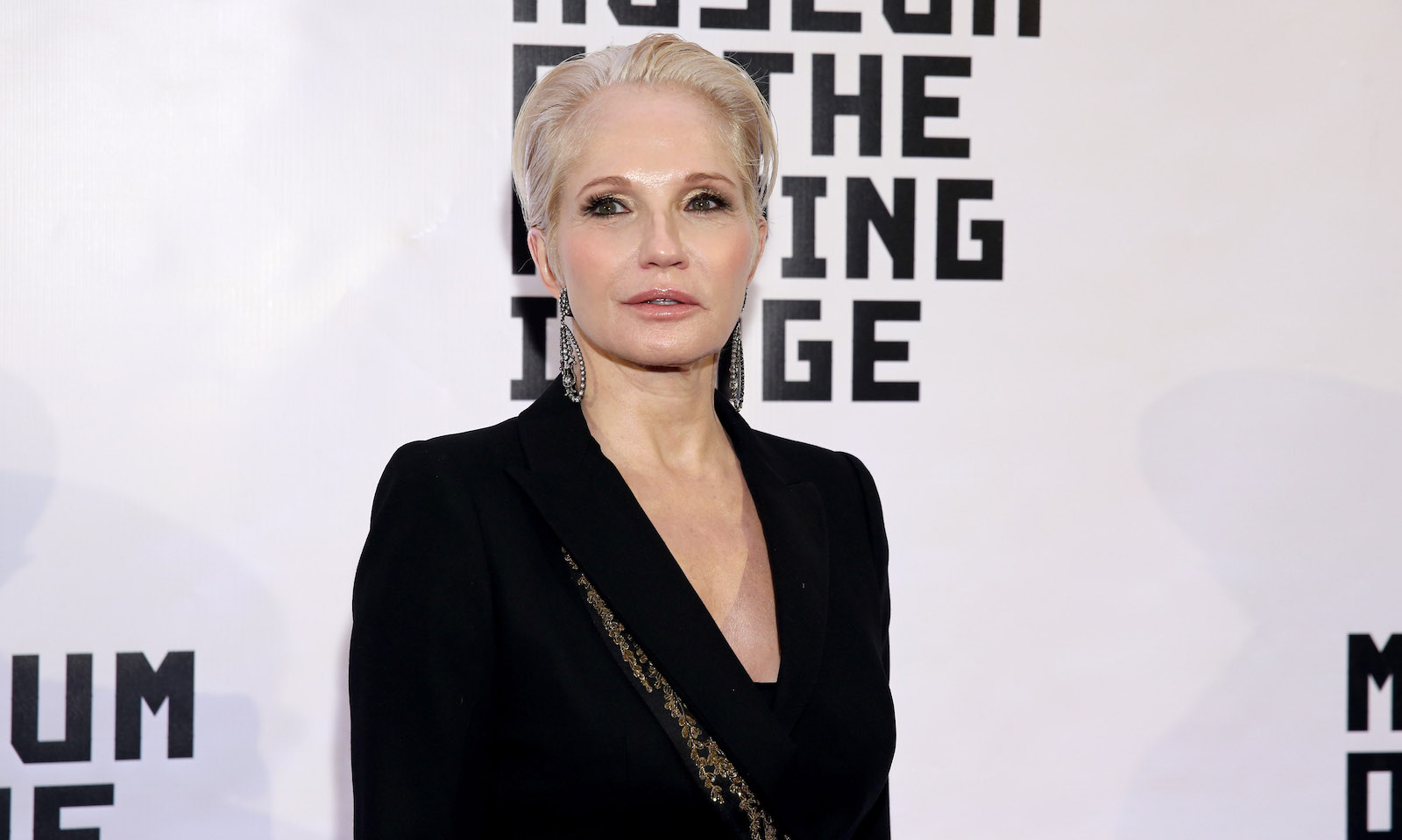 As the ongoing defamation trial between Johnny Depp and Amber Heard continues to make headlines, a pre-recorded video deposition testimony from actress Ellen Barkin has recounted the relationship between herself and the Pirates of the Caribbean star from years ago. The heated legal battle between Depp and Heard has brought many names and faces into the spotlight — including Heard’s sister, friends, bodyguards, lawyers, and even past relationships between both actors.

Ellen Barkin is the latest name to offer her testimony to the ongoing trial, where she has claimed that Depp was “drunk a lot of the time” and deliberately threw a wine bottle at her, although it did not make contact with Barkin. Additionally, Barkin has insisted that Depp was “a jealous man” while the duo shared a relationship and that he remained “controlling” and “demanding” during their time together.

While the trial remains ongoing, Barkin’s testimony has undoubtedly added more fuel to an already blazing fire. So, when exactly did Johnny Depp and Ellen Barkin have a relationship?

Who is Ellen Barkin?

For some background, Ellen Barkin is an American actress with a wide lineup of roles — which include movies like Diner, Drop Dead Gorgeous, Switch, This Boy’s Life, The Fan, Ocean’s Thirteen, and Fear and Loathing in Las Vegas. The aforementioned actress has received several notable nominations throughout her career, including a Golden Globe nomination for Best Actress, a Primetime Emmy Award, and a Tony Award for Best Featured Actress in a Play.

When did Depp and Barkin date?

In the 2019 video deposition, Barkin explained that she met Depp in 1990 and that the two developed a friendship over the following years. Barkin claimed that their friendship was “up and down” a lot due to the two living on separate coasts. However, Barkin claimed that when she finally made the move to Hollywood to live permanently in 1994, her once “purely platonic” relationship with Depp changed to a “sexual” relationship.

Why did they stop dating?

In a 2020 interview with Depp, when asked about the relationship he held with Barkin, the acclaimed actor claimed that Barkin continues to “hold a grudge” with him since the pair split. According to Depp, their relationship began to fizzle out around the late ‘90s, after the pair had worked together on Fear and Loathing in Las Vegas. Depp claimed that while Barkin wanted a more serious relationship with Depp, he was not interested in pursuing that with Barkin.

Now, the duo appears to be the farthest thing from friends, unlike Depp and ex Winona Ryder, who proudly came to his defense against allegations of abuse.