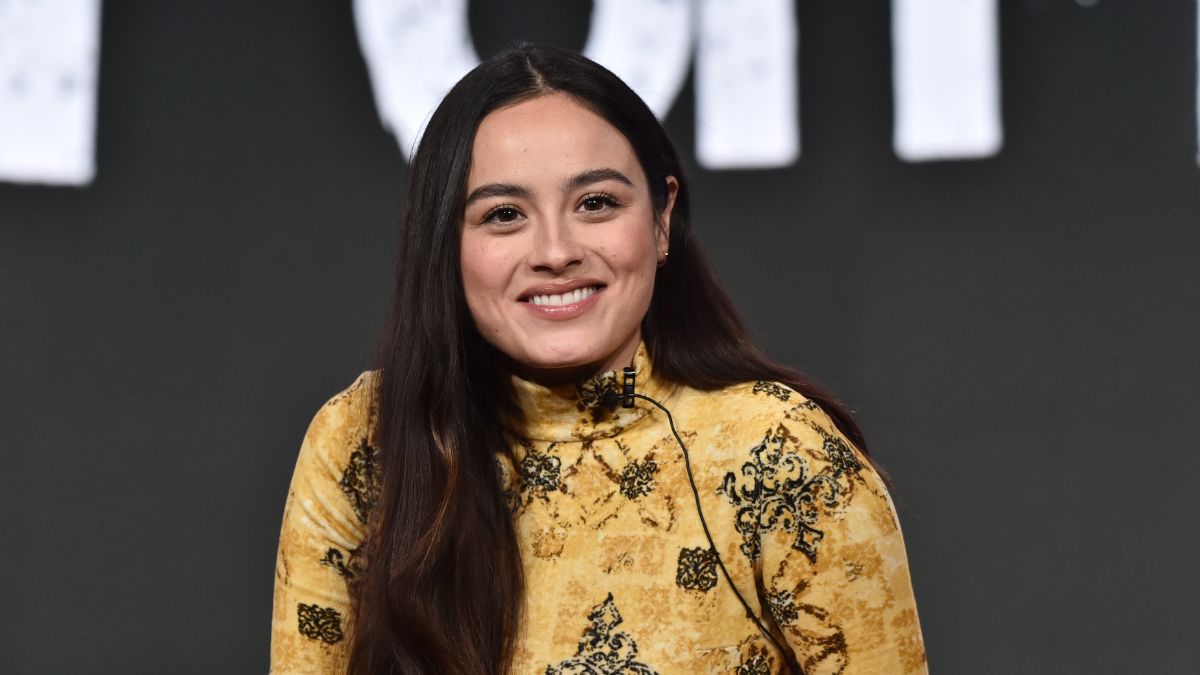 The tinsel town rumor mill sees eyes trained on the private lives of nearly everyone in the industry. Notorious Hollywood dating scene big boy Pete Davidson has been known for dating seemingly every woman in the known world. Recent paparazzi photos have seen one Chase Sui Wonders being potentially involved romantically with the comedian.

Wonders is not quite a household name in the same way as Davidson, but has appeared in several big movies including one with the SNL alum as recently as 2022.

Who is Chase Sui Wonders?

Wonders is a 26 year-old American actress who made her first major film appearance in the 2019 psychological horror film Daniel Isn’t Real. Wonders, whose ancestry includes Chinese and European roots, was one of the breakout stars of the HBO dramedy Generation which was unfortunately canceled after just one season. She is the niece of fashion designer Anna Sui, who is highly celebrated in her field.

Following this, Wonders had a major role in the satirical slasher faux horror film Bodies Bodies Bodies, which saw her star alongside Davidson, albeit briefly. Her role is one of the many potential murderers in the elaborate whodunnit scenario in the film, and gives a strong performance.

Wonders is currently filming the Apple TV Plus original City on Fire, based on a novel of the same name. The crime drama set in the early 2000s, with her set to star alongside Wyatt Oleff, Jemima Kirke, and Nico Tortorella.

Is she dating Pete Davidson?

The two were spotted sharing a kiss while on a date at Universal Studios Hollywood, so it’s anyone guess. Davidson has previously been seen with many other women while on dates, so they could be dating. Or they might not be. Perhaps Davidson is just very polyamorous. Wonders isn’t known to have been in any other relationship publicly to date.