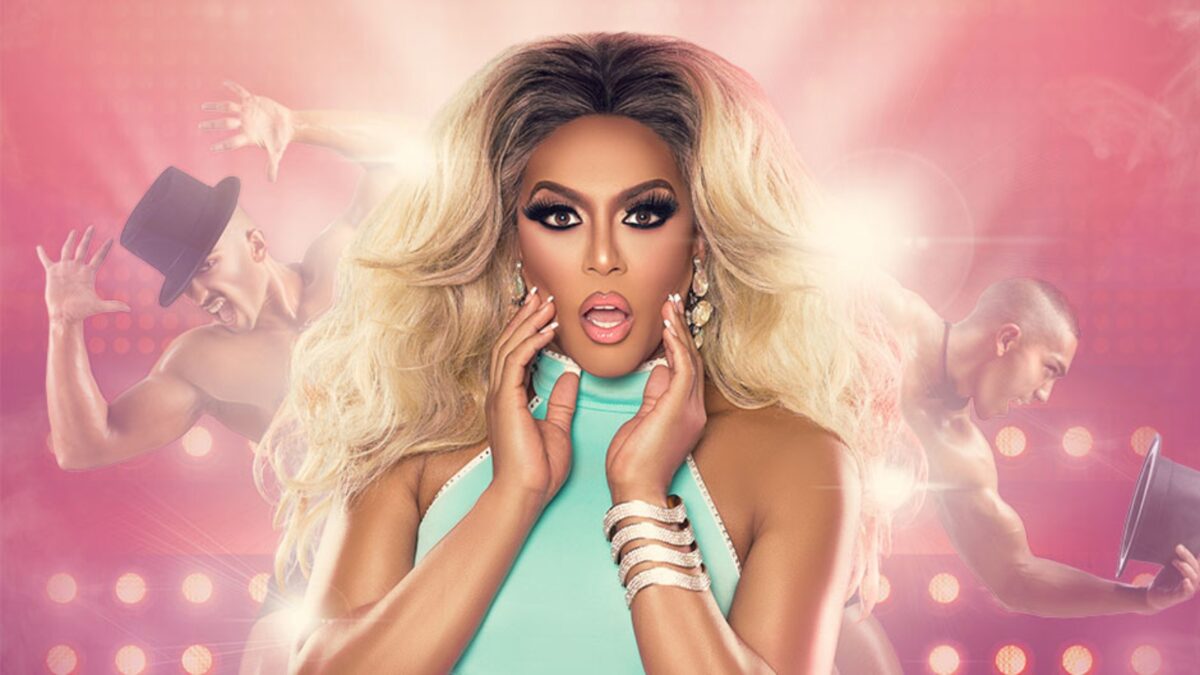 If you’ve been keeping up with Dancing with the Stars, you’ll have likely heard the name Shangela tossed around more than once. Beginning in 2005, Dancing with the Stars has aired over 30 seasons in total and is currently airing its 31st season, which marked the show’s migration from ABC to Disney Plus. Shangela, whose stardom long preceded her appearance on RuPaul’s Drag Race, made a name for herself as a reality television star, actor and drag queen who first emerged on the scene in January 2009. Now, Shangela is making history after becoming the first drag queen to ever compete on Dancing With the Stars in the series’ 17-year run.

So, who exactly is Shangela? Well, if you haven’t been living under a rock for the last 10 years — or if you’re familiar with the LGBTQ+ scene — then you’ll have most likely heard Shangela’s name on RuPaul’s Drag Race. Born Darius Jeremy Pierce, the now-40-year-old started out as a choreographer, having unveiled his drag persona in 2009 by mere chance after taking over from a no-show performer. Pierce had choreographed a three-person drag act to “Single Ladies” by Beyoncé for a sober charity event in Los Angeles, but when one of the performers called in advance to cancel, the other two performers asked Shangela to fill in.

Shortly thereafter, Shangela was asked to compete on RuPaul’s Drag Race. She had won the first California Entertainer of the Year pageant in 2010, beating fellow Drag Race contestant Chad Michaels. She joined the cast of season two, but was the first contestant to be eliminated. Even in such a short time, Shangela became a fan-favorite instantly, so when she re-auditioned, she was invited back for the third season, where she made it to the top five. In addition, Shangela made cameo appearances in the Drag Race‘s fourth-season premiere and the “Snatch Game” episode of RuPaul’s Drag Race All Stars season two. Not only did she make history in Dancing with the Stars, but Shangela also became the first-ever Drag Race contestant to compete on three separate seasons after returning — once again — for the third season of All Stars.

As mentioned, Shangela is a jack of all trades who made several television and film appearances outside of RuPaul’s Drag Race. Shangela appeared in Toddlers & Tiaras, Glee, Bones, Community, Terriers, Dance Moms, 2 Broke Girls, Detroit 187, and The Mentalist. Fellow Drag Race contestant Bianca Del Rio created her own film franchise with Hurricane Bianca after winning her respective season. The comedy film debuted in 2016 and spawned a sequel — Hurricane Bianca: From Russia with Hate — in 2018. In both films, Shangela portrayed Steven, one of Richard’s (Bianca Del Rio’s) friends from New York.

The live competition show sees Tyra Banks return as host, with former champion Alfonso Ribeiro joining her as co-host. In the first episode, we saw Jason and Peta get eliminated, which means that victory is still in sight for Shangela and her partner, Gleb Savchenko, a Russian-American dancer, model, and choreographer.