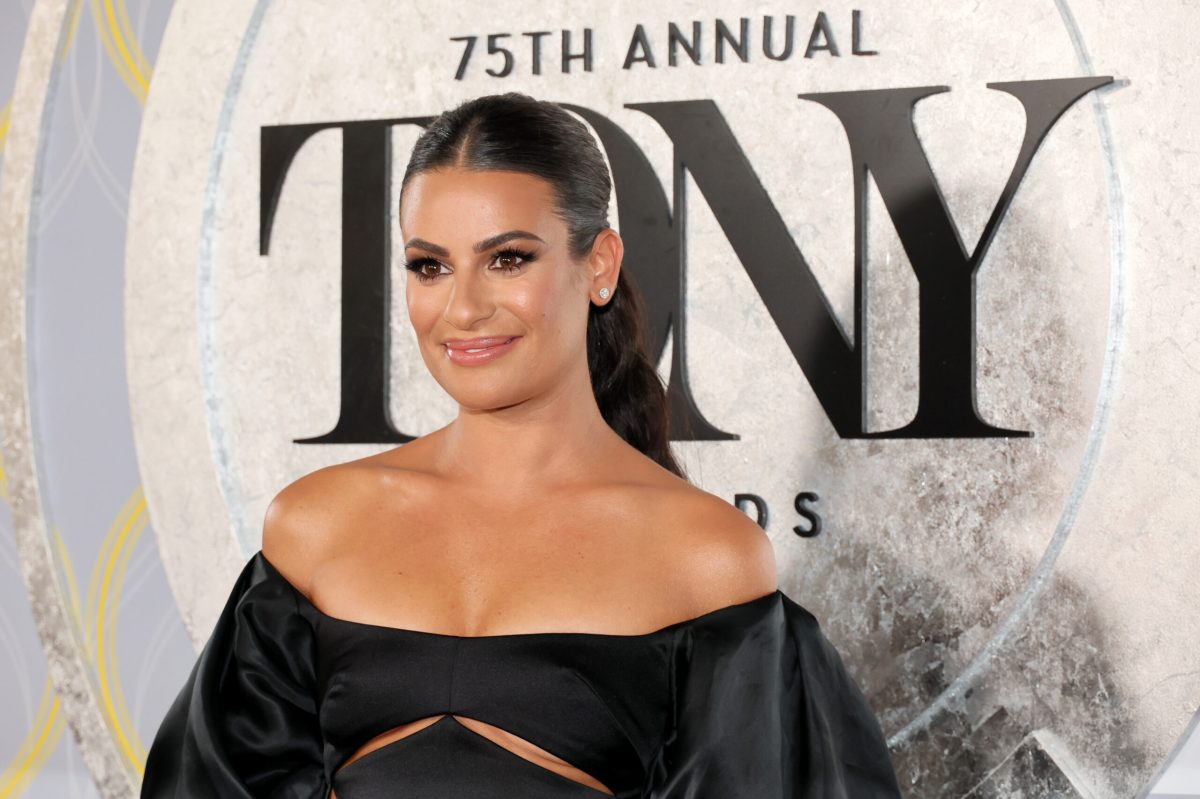 After news broke out of Lea Michele getting the role of Fanny Brice in the Broadway production of Funny Girl, replacing Beanie Feldstein, a meme originating from her Glee days resurfaced online, much to Michele’s despair.

Michele’s name has been all over the internet since her breakthrough role as Rachel Berry in the hit teen musical show, Glee. Since the show’s ending in 2015, the actress hasn’t exactly been known for the best of reasons, more specifically, over racism, bullying, and even hating dogs and old people. You read that right, and we’ll get to it.

Over the next few years, several cast members came forward with bullying and racism allegations against Michele when she finally landed her dream role as Fanny. Cast members from the show, like Samantha Ware, Amber Riley, Alex Newell, and Heather Morris shared their own thoughts on the subject, in one way or another.

Much like her own character on Glee, Michele’s dreams did come true, but at a price. Understandably the internet has been relentless when it comes to anything Michele-related, and the rumor that the actress can’t read just seems to be the perfectly bizarre anecdote to join the “interweb” together in a panoply of jokes surrounding the actress’s supposed illiteracy. For some, this may seem like an odd and off-the-wall rumor to start, especially since it is 2022. It all makes sense once you get to the bottom of the story, so here’s how Michele suddenly stopped being able to read.

How did the rumor start?

In 2016, late Glee star Naya Rivera wrote her memoir, Sorry Not Sorry, where the actress shared the nitty-gritty details of working on the Glee set, dating rapper Big Sean, and even gave her two cents on Mark Salling, who would pass away in 2018 after admitting to owning child pornography. Not long after, in 2017, Jaye Hunt and Robert Ackerman, hosts of the One More Thing pop culture podcast, brought up Rivera’s memoir, discussing the mind-boggling information on the book in which Michele allegedly refused to improvise lines with legendary actor Tim Conway. Rivera shared how one particular Glee star, whom everyone knew to be Michele, acted up after Glee star Chris Colfer wrote an episode in which he included dogs and old people, namely Conway.

“There were three-legged dogs running around, and legends like Tim Conway on set.

“However, all this caused one particular Glee star to amp up her bitch factor. She made a huge deal about the dogs and demanded hand sanitizer anytime one came near her. While the rest of us were in hysterics over Tim Conway’s constant improvising, it was throwing her off. Instead of just rolling with it, she kept interrupting. ‘So, like, um… are we going to do the scene as it’s written now?’ Come on—if Tim Conway wants to improvise, you let him improvise!”

During the podcast, the pair went on to create speculations surrounding the allegation, joking that perhaps Michele wasn’t able to improvise her lines because she couldn’t read. The pair even added that creator Ryan Murphy, who was known to pick favorites among the cast, would read Michele her lines before her scenes.

This cruel, and yet perhaps not totally undeserving joke would prove to be fruitful as more and more memes surrounding Michele’s alleged illiteracy would begin to surface, especially with some out-of-context videos in which the actress just…refuses to read.

During an interview with New York Times, the singer would express her disbelief over the meme, saying that she “went to Glee every single day; [she] knew [her] lines every single day, and then there’s a rumor online that [she] can’t read or write? It’s sad. It really is.” At the end of the day, the truth is that nothing has been denied as of yet.

Since then, the actress hasn’t made any additional comments regarding her rumored illiteracy. Although it is safe to assume that in this day and age, everyone would learn how to read, it is still absolutely hilarious to see the internet joining hands in using the controversial-albeit-talented Glee actress.

As of yesterday, Michele had her debut on the big stage in the Funny Girl production, which received positive reactions from everyone attending, proving that the ability to read does not affect one’s talent.