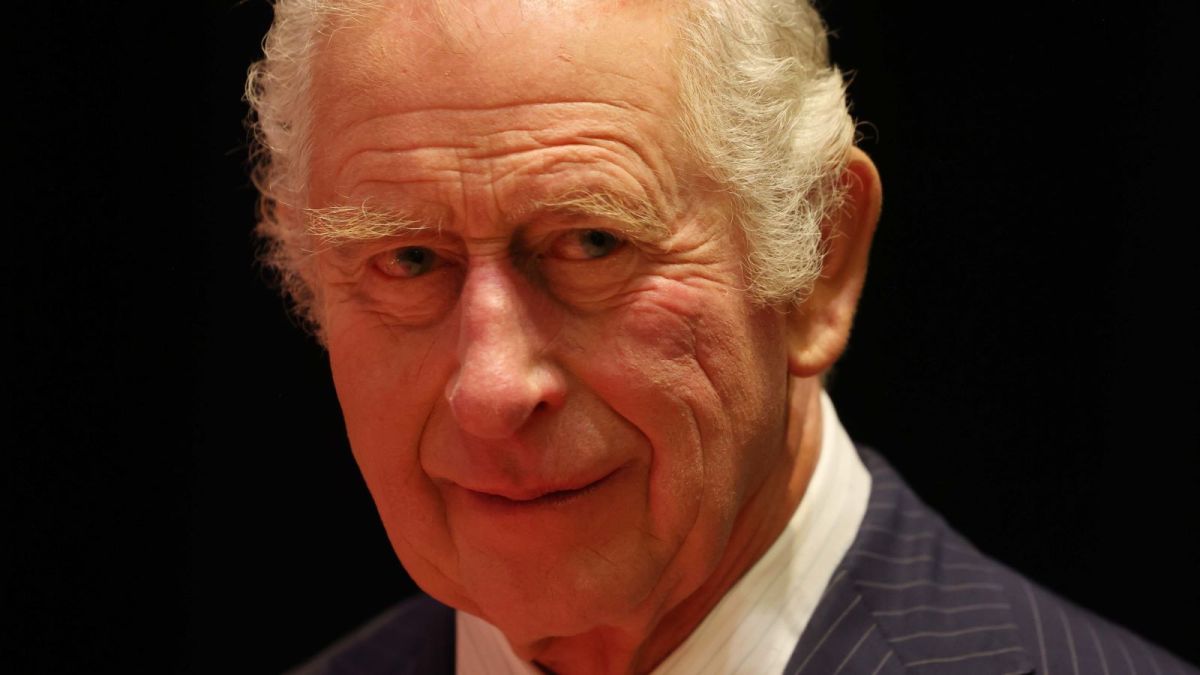 The United Kingdom and the Commonwealth are still slowly adapting to life under new monarch, King Charles III. Banknotes and coins will soon feature his face, the national anthem changed overnight to “God Save the King”, and everything that was once “Her Majesty” has become “His Majesty”.

But it’s safe to say that Charles’ short time on the throne hasn’t been easy. The new King has been pelted with eggs, a charity reception was marred by a racism scandal, and now the Harry & Meghan Netflix documentary has cast the entire Royal institution in a very unpleasant light.

With the Royal family still reeling from the bad press, Charles has picked up an unfortunate new nickname: King Charles the Cruel. This is currently trending as a hashtag on Twitter, with many contrasting the apparent tolerance to Prince Andrew’s connections with pedophile sex traffickers Jeffrey Epstein and Ghislaine Maxwell with the ongoing public campaign against his son and his wife.

Many simply can’t understand why this family is hellbent on destroying one another:

We know which side our bread is buttered:

Refusing to pay to keep your grandchildren safe isn’t a great look:

It’s not looking good for the upcoming coronation:

It’s worth remembering that the last British monarch commonly known as “the cruel” was William the Conqueror way back in 1066. He was known for chopping off the hands and feet of those who insulted him, mistook his coronation celebrations for a revolt and massacring those involved, and starved Northern regions in order to terrify them into recognizing him as King in what became known as “the harrying of the North”.

Charles has a way to go before he reaches those heights, but it’s early days for him yet so, who knows? Whatever the case, Machiavelli teaches us that “it is better to be feared than to be loved” and it’d make some sense for Charles to take his cues from The Prince.