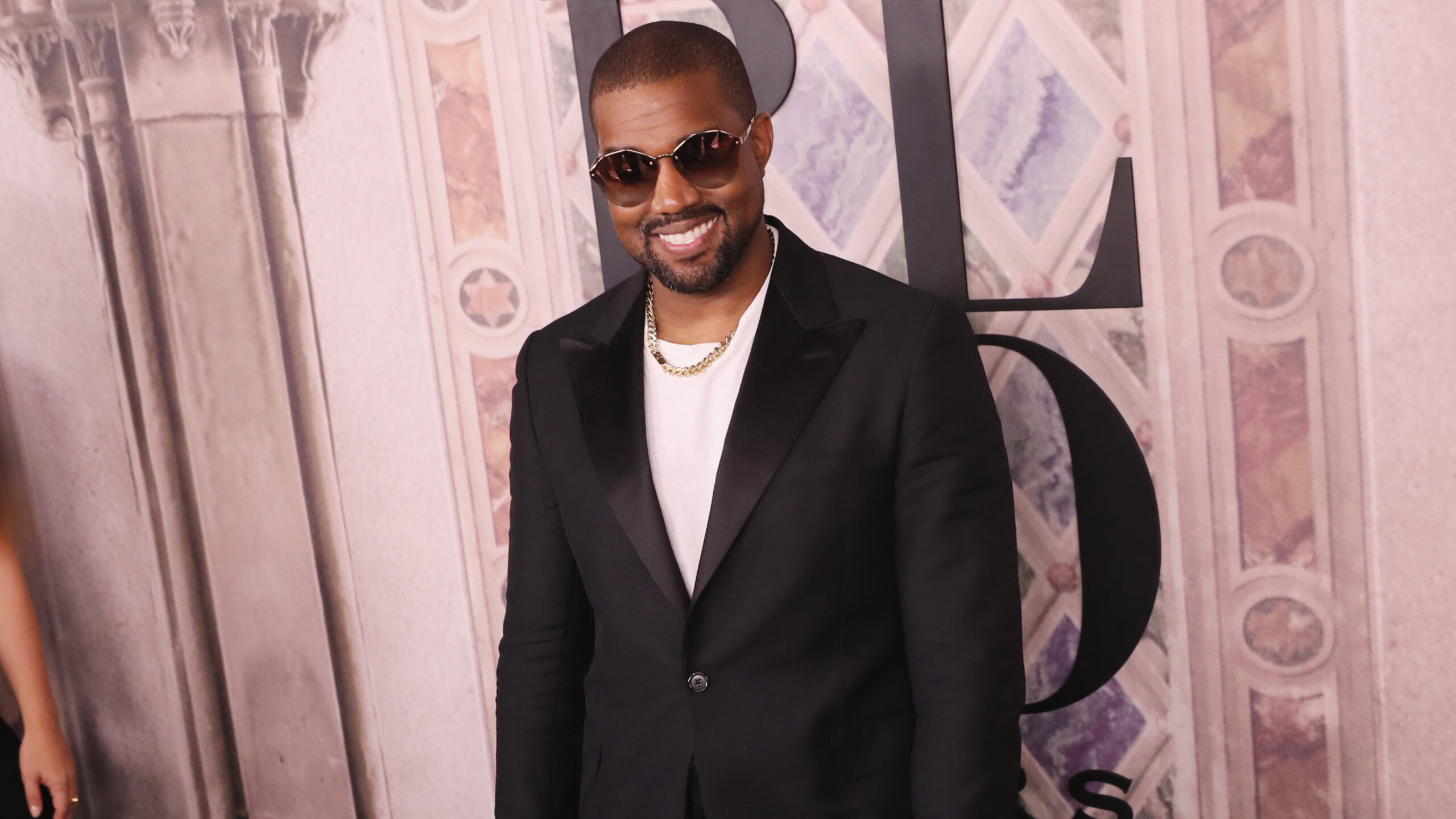 People in the rap game often branch out into different things, and Kanye West is no exception. The 45-year-old has, at one point or another, been involved in fashion and even took a shot at politics back in 2020. That campaign didn’t result in the success Mr. West, or Ye, as he prefers to be known, probably wanted, but the entrepreneur apparently has no interest in letting that loss lie.

Ye weighs in on the possibility of entering politics again in a new interview with Good Morning America. In a wide-ranging chat with the outlet, he says more of him on the campaign trail is “absolutely” a thing that will happen, but he cannot say when exactly that’ll be.

Elsewhere in the article, West talks about his recently severed partnership with Gap, and says he plans to open his own chain of stores and help his daughter with her abilities as a basketball player. West also adds he feels he is misunderstood due to his strong religious beliefs, and the key to his success has been to believe while not being overwhelmingly devoted or fearful of a higher power.

In the 2020 presidential election in the United States, West came in seventh with about 70,000 votes. He only beat Don Blankenship of the Constitution Party, who garnered around 60,000 votes. Apart from fashion and performing, West also runs a private school in California, has dabbled in architecture, has made cameos in various media projects, directed a short film, has donated money to various causes, and has said he wants to produce the first flying car. Not to be a discouraging voice, but that last one probably isn’t going to be achieved anytime soon.