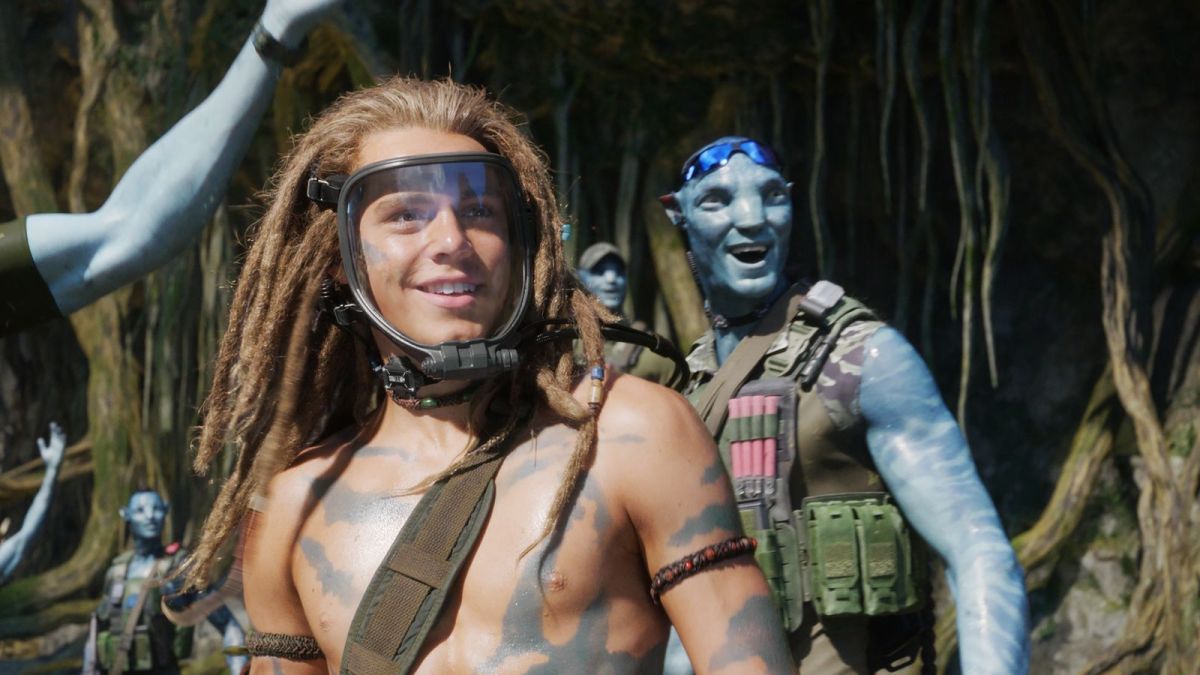 Avatar: The Way of Water has finally hit cinemas after over a decade of development waiting for the technology to catch up to James Cameron’s vision. While it stars familiar faces, it’s one of its newcomers who has quickly caught the attention — Jack Champion.

Like clockwork, the big new star has immediately courted the attention of Marvel Cinematic Universe fans who are so eager to get everyone possible involved – they’ve forgotten Champion has already appeared in a Marvel movie. Not just a run-of-the-mill Marvel flick like Thor: The Dark World but Avatar’s greatest-ever box office rival.

Back in 2019, Champion played a role in Avengers: Endgame. In a movie stacked with massive characters, cameos, arcs being completed, and time travel shenanigans you’ve almost definitely forgotten his iconic role as “kid on bike”. We’ll jog your memory.

Following Scott Lang’s escape from the Quantum Realm, he attempts to find out where his family is. Trawling the streets of San Francisco, he asks a young boy on a bike where everybody is. That child’s name? Albert Einstein. No, seriously, it’s Jack Champion. He’d been on the lovely money train before.

The very memorable role is hardly one to phone home about, with his other roles of note being a B-horror movie The Night Sitter, and a single episode of the Stephen King adaptation Under the Dome. Champion is now set for much bigger things, with him on board for the many upcoming Avatar sequels which will be milked as dry as the MCU. \

Avatar: The Way of Water is currently in cinemas.