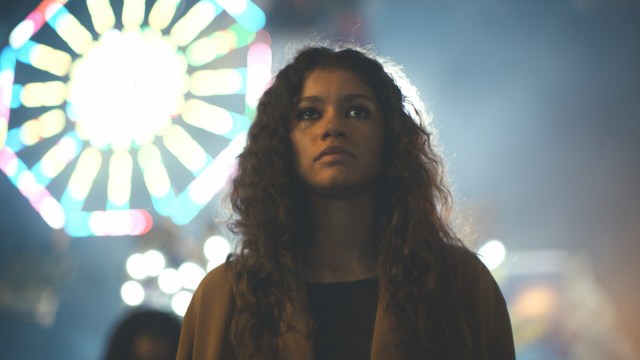 The announcement of the 2022 Emmy nominations have set the television industry and social media alight. Everyone is talking about which performers and shows were nominated and who might take the crown when the awards are handed out. And many of the nominees are posting about their experiences and emotions on social media.

The start took to Instagram to talk about the nomination. In a post that featured a picture of the star lying on the floor, she wrote:

“Making this show with this cast and crew of the most incredibly talented people that I get the privilege of learning from everyday has been a highlight of my life.

I’m so proud to work beside you and CONGRATULATIONS! I don’t have the words to express the love and gratitude I feel right now, all I can do is say thank you with all my heart!

Thanks to everyone who connected with our show, it is an honor to share it with you. Thank you @samlev for everything you do, this show is what it is because of your heart, and thank you to @labrinth @marcellrev @hbo @a24 for being the best creative collaborators. Lastly thank you to the @televisionacademy for this incredible acknowledgment.