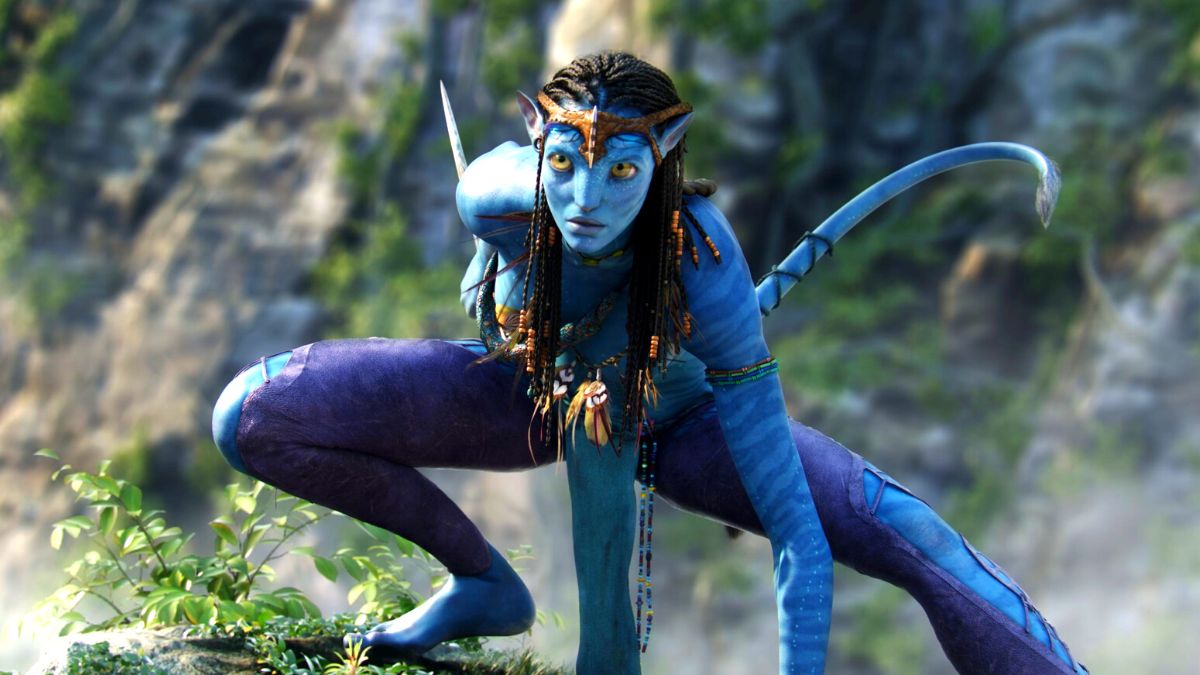 If you want to become one of the highest-grossing and most financially viable franchises ever, there is one simple trick: cast Zoe Saldana. The actress has now made box office history off the back of Avatar: The Way of Water.

Perhaps the box office should just be adorned with Saldana’s face, with her history-making feats likely to continue. Thanks to her appearances in Avatar, Avengers: Infinity War and Endgame, and now The Way of Water, she’s the very first actor to star in four films that reached the $2 billion mark.

The astonishing feat becomes even more impressive when you consider her career is hardly in its final days. At age 44, she’s likely got another two decades minimum of major box office wins. The Way of Water reaching $2 billion felt like a matter of time, but few would’ve predicted how Saldana has become synonymous with box office bangers.

The only other actors who may come close to Saldana’s four hits are her Avatar co-stars who have at least two more films left in the tank. There’s a stack of Marvel actors who will likely keep the heat on Saldana, with both Avengers: The Kang Dynasty and Secret Wars still on their way — although the box office train has slowed down for Marvel since the heady days of Endgame.

Avatar, for better or worse, is a real cinematic event. The gap between films and since there’s nothing else like it out in cinemas shoots it ahead of Marvel. The typical year sees at least three releases from Marvel Studios in cinemas, then there are at least four Disney Plus shows a year on top of those.

The Way of Water is currently in cinemas.