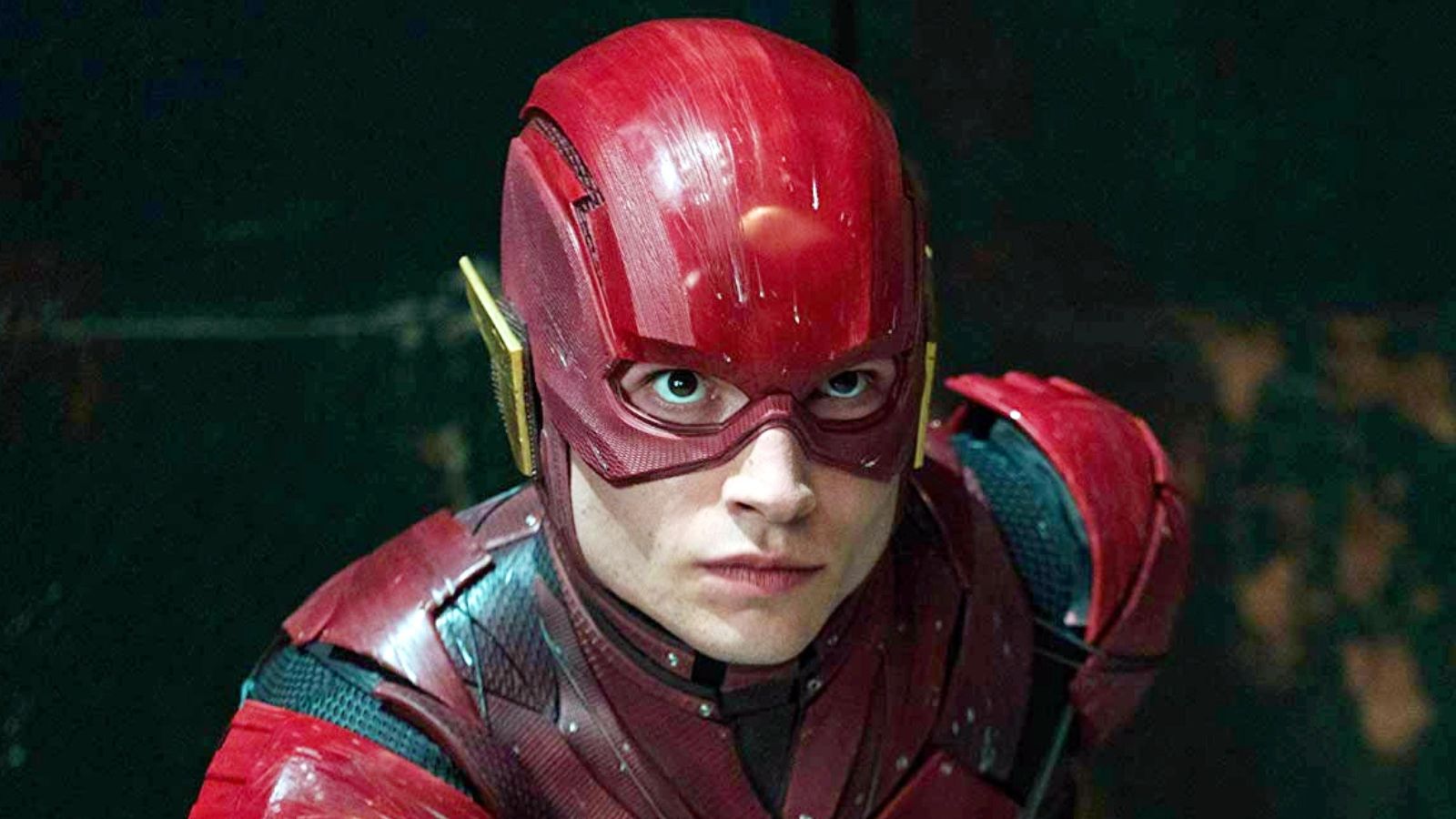 You’d be forgiven for thinking nobody on the face of the planet other than Ezra Miller’s mother was excited for The Flash, but thanks to a prequel comic book, anticipation is beginning to amp up.

Miller’s lengthy list of misdeeds is a mile long at this stage, and it’s had a clear impact on the hype for the film. A survey from August of this year suggested most people would expect a film with their controversies to never get released. But, considering that’ll never happen, here comes a hype-up prequel comic to try and turn the tide of opinion.

The prequel comic sees Barry Allen reunite with Batman after Justice League, with some clear Snyder influences in his design, which has proven enough to start up the hype train to anticipation station.

Fans are starting to feel the excitement, with commenters clearly ready to see what is in store for the Scarlet Speedster next year and beyond. At least two different Batmen will appear in the film, with both Michael Keaton and Ben Affleck confirmed to suit up.

Despite the comic, though, fans are not exactly sold yet on Miller’s version of the Flash from either cut of Justice League. The quirky Rick and Morty-referencing oddball was hammered at the time of release for being annoying, so DC still has a long trek to make its version of the character a beloved one.

Writing a likeable goofball character is one of the toughest gigs out there; you need to sell them in both the funny aspect and the more emotional “serious” side needed for a movie plot.

It’ll be interesting to see how mainstream audiences react to The Flash, and how much Miller’s personal troubles will affect the film. Warner Bros. has a mountain to climb in learning how to market the film amidst their controversies, though with modern attention spans being cut in half, perhaps nobody will care by the time it releases.