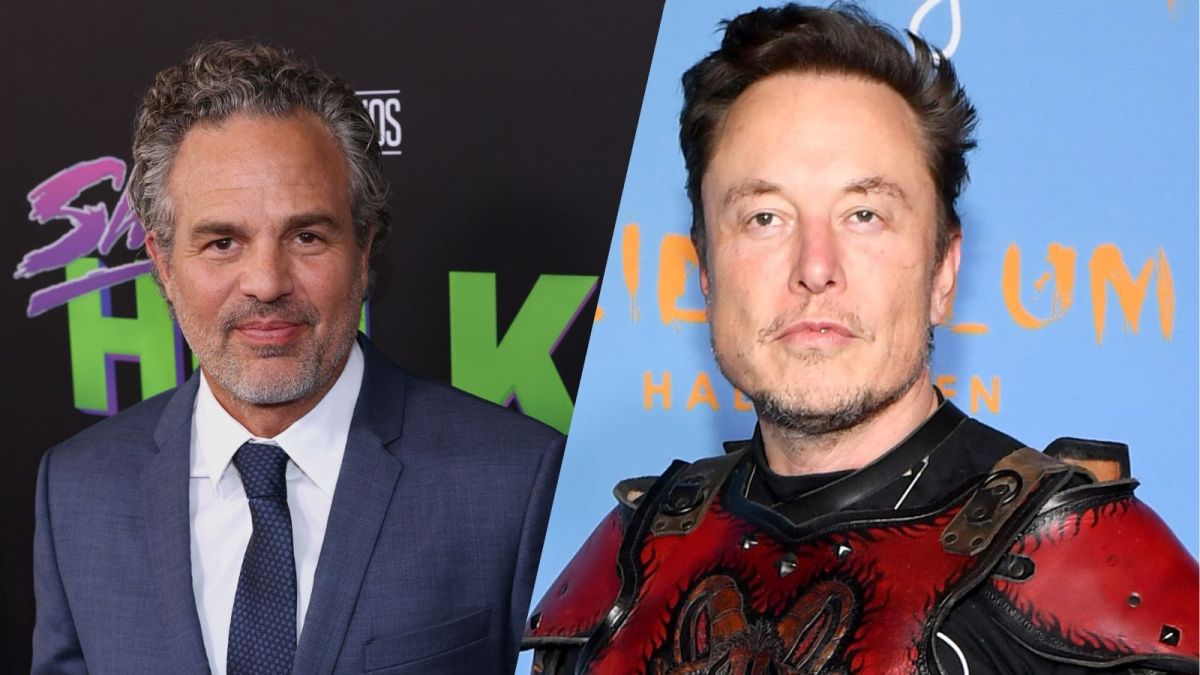 Twitter CEO Elon Musk just got schooled on how ‘free speech’ actually works by MCU actor, Mark Ruffalo. This comes when Musk tweeted that Apple stopped advertising on the platform and threatened to withhold Twitter from the App Store.

What’s interesting is that what Apple is doing with Twitter is similar to what it did to Tumblr. Back in 2018, Tumblr had to change its NSFW content guidelines due to the app being removed from the Apple App Store. Apple claimed it was due to child pornography and how Tumblr isn’t moderating the site well enough to fit its safety standards. This statement was backed up by Tumblr and Automatic CEO, Matt Mullenweg in Sept. 2022.

Ever since Musk took over the company, the use of racist slurs and the N-word skyrocketed. Not to mention the multiple fake verified accounts that appeared on the platform. It was also reported by USA Today that content moderation dropped due to the recent layoffs. Fans suggested that Musk should release his own phone if he wants to go to war with the “Apple monopoly.” But that seems unlikely to happen at the moment.