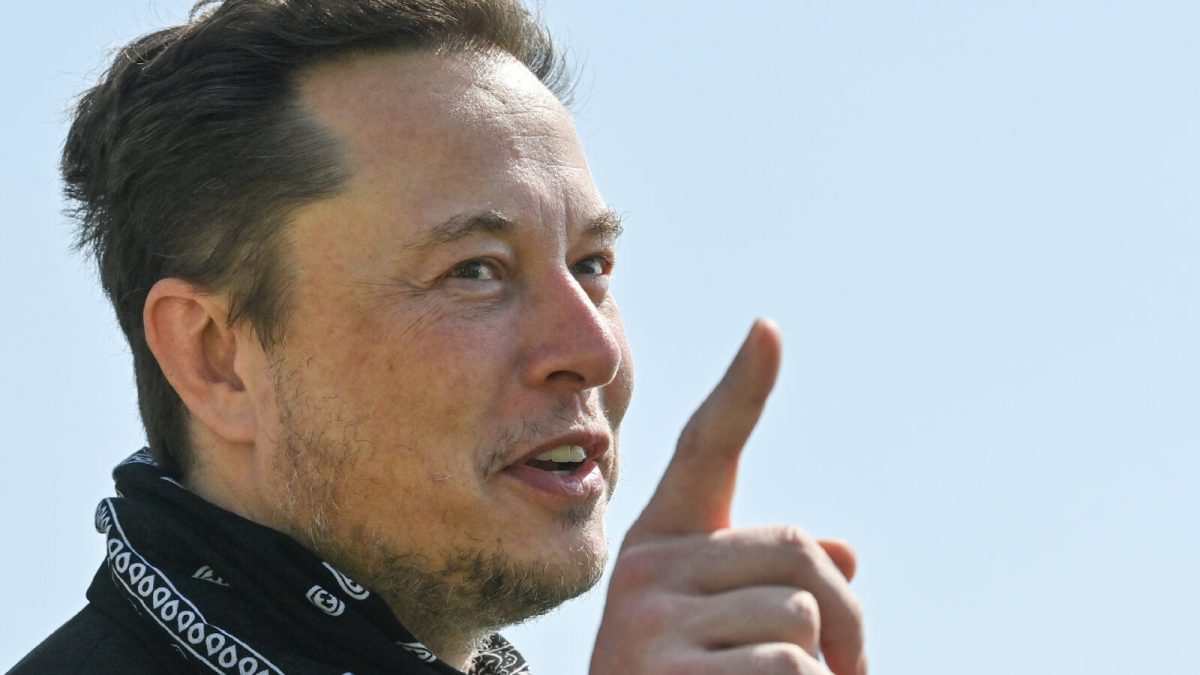 Twitter is in new hands now, thanks to a $44 billion purchase from Elon Musk, and things are not going well.

The billionaire Tesla CEO is making rapid changes to the massive social media platform, and most of them are not going over well with users. He’s attached a price tag to the blue checkmark that once helped to separate fake accounts from real ones, putting a small but significant price tag on free speech, and is already deep into several beefs with prominent Twitter users.

Musk thinks he’s identified the biggest issue faced by his new site, and it’s got nothing to do with the sudden surge in hate speech on the platform. In the week or so since Musk acquired Twitter, hateful language has skyrocketed. Use of the N-word has surged by nearly 500 percent in the wake of Musk’s purchase, according to the Washington Post, and tweets containing a number of other slurs — for the LGBTQIA community, the Jewish community, and women — are also on a sharp uptick.

None of these are the culprits behind Twitter’s plummeting profits, however, according to the “Chief Twit” himself. Musk is instead directing blame at leftist “activists.” He thrust blame on activists in a Nov. 4 tweet, proclaiming that Twitter’s “massive drop in revenue” is “due to activist groups pressuring advertisers.” This is the case, according to Musk, “even though nothing has changed with content moderation and we did everything we could to appease the activists.”

Apparently the massive uptick in hate speech is unrelated to content moderation, and, according to Musk, the entire situation is “extremely messed up.” The people looking to take their business to a site not riddled with the N-word are “trying to destroy free speech in America.”

The claim from Musk quickly garnered pushback, with even prominent figures like Jon Favreau chiming in with some suggestions for Musk. The executive producer behind a wealth of Star Wars and Marvel content gave Musk a “humble suggestion” in the comment section of his proclamation, advising him that he “might get more people to use and even pay for the platform you bought if you didn’t go out of your way to be such an asshole to so many of your potential customers.”

This sentiment was echoed across the tweet’s comment section, as other Twitter users joined in with their own takes, roasting Musk for thinking that he could simply state something and convince the public that it’s true.

The rise in hate speech was the most commonly cited culprit behind advertisers distancing themselves from Twitter, but quite a few people also cited a false and damaging story that Musk recently shared about the attack on Nancy Pelosi’s 82-year-old husband, Paul Pelosi.

Hilariously, in the hours after his tweet went live, Musk’s own platform flagged it for inaccurate information. A response from Twitter itself noted that “reporting shows advertisers suspending or canceling ad buys over concerns with Twitter platform direction, especially as related to content moderation.”

The hilarious fact-check perfectly showcases the direction that Twitter is headed in. Musk didn’t buy the platform to “help humanity,” he bought it as an ego trip, and a method to provide himself and his rabid fanbase with more freedom to spout whatever false narratives they’d like. Until he disables his current fact-checking and moderation bots, however, even Musk might have issues spreading misinformation.