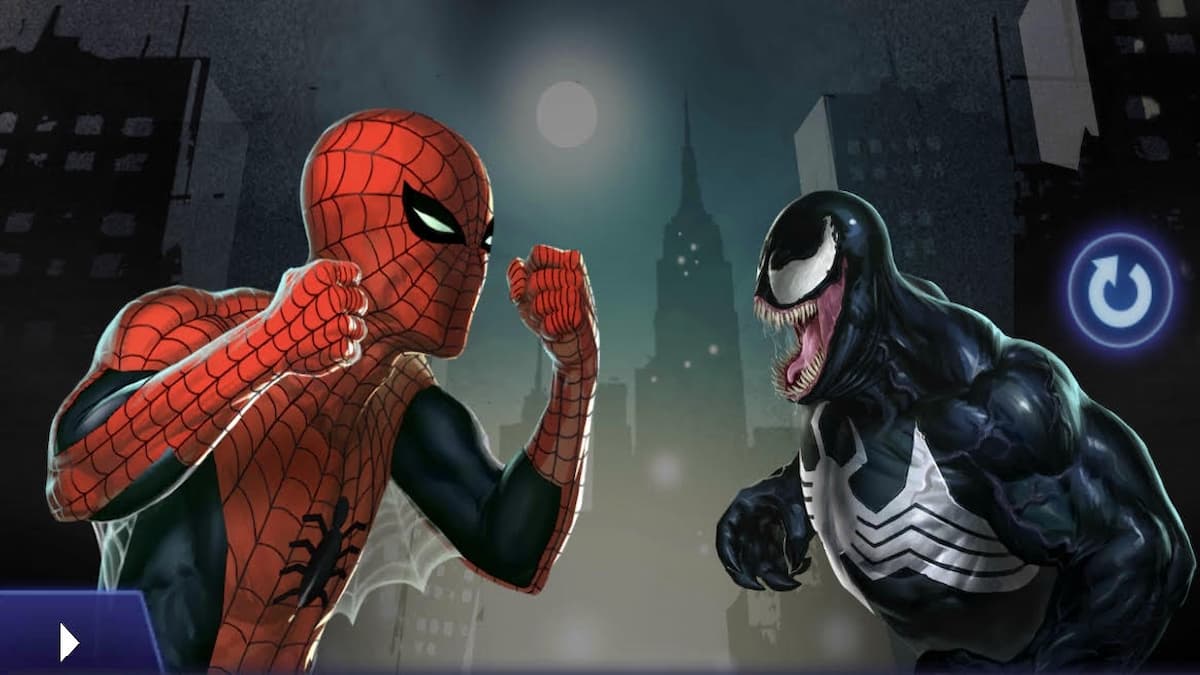 If you’re still playing Marvel Puzzle Quest in 2023, you’re not alone, the game still has thousands of players and many have been religiously playing since the game launched way back in 2013. If you’re one of these people then you’ll already know about a lot of what this article has to talk about, but maybe you could use a refresher.

If you’re a rookie, or you’re looking for some Marvel content to devour while you wait for Ant-Man and The Wasp: Quantumania then get stuck into Puzzle Quest, after all, it’s free. But before you do, you’ll need to arm yourself with some basic knowledge on how to fight, and this means learning how to cascade tiles.

The game allows you to pick from a massive roster of heroes and villains to create your superhero dream team and take down H.A.M.M.E.R, the evil corporation that has taken over S.H.I.E.L.D. The game features puzzle-solving and role-playing elements that make it appealing to all types of gamers.

At its core, the main gameplay revolves around tile matching, a concept seen in many popular games, most notably, the Candy Crush Saga, a game still highly rated by Moms on Facebook today. Although there’s a lot more to the gameplay than simply lining up tiles. Matching the colors allows players to attack enemies in a turn-based combat system. Of course, the more colors you match up the more effective your move will be against the enemy. This matching of tiles is known as cascading.

Cascading is done simply by putting three or more colors in a row. Matching 3 of a kind will deal damage to your enemy, whereas 4 of a kind will clear a whole row. 5 of a kind gives you a special tile that can be matched with any color as well as giving you an extra turn. On top of this players can use a hero’s abilities to allow them to do things such as put more of a certain color on the board. This can give them an advantage when matching certain colors.

If you’re tactical with the use of hero abilities and patience, you can use the bigger matches to create huge cascades that can really give your hero a huge boost to their attack. Knowing how to effectively set yourself up for big cascades is what will help you win most of the fights in the game.