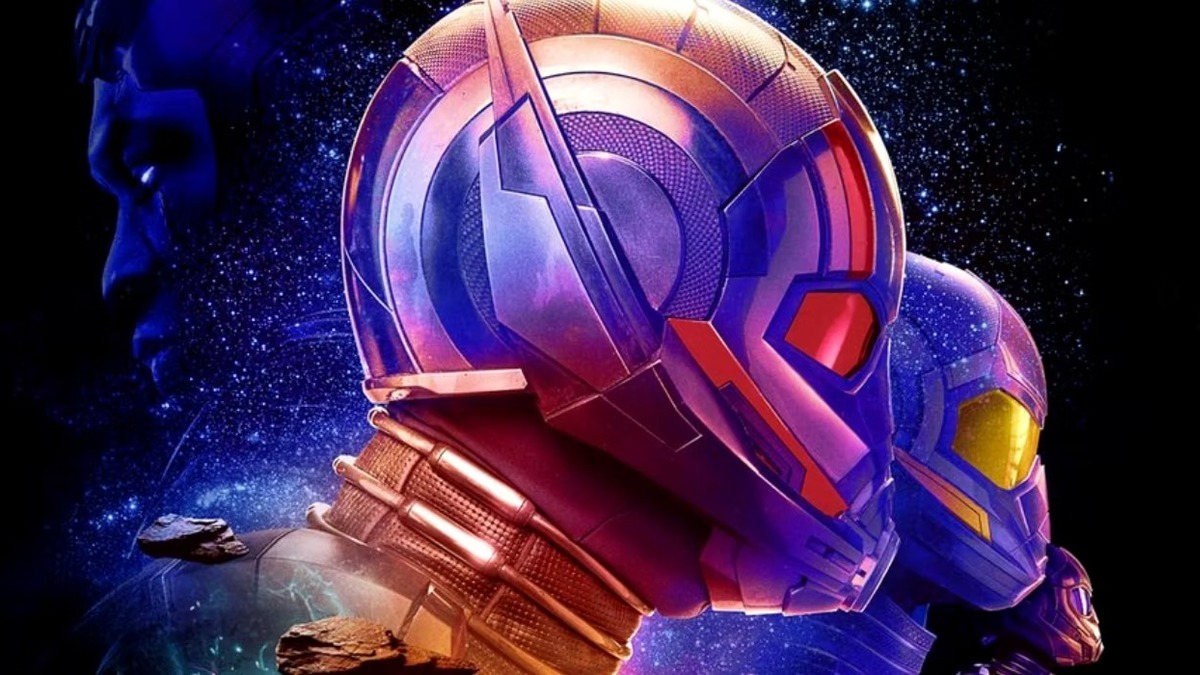 So far, it’s fair to say Quantumania is a condition that’s been mostly localized to hardcore MCU fans, but the signs are pointing to it truly going viral as we head ever nearer to the opening chapter of Marvel’s Phase Five. Yes, Ant-Man and the Wasp: Quantumania is now just five weeks away from premiering on the big screen, and after relatively muted hype for it so far, anticipation is now ratcheting up ahead of the new trailer’s release.

Especially since the threequel has just gone and bucked an age-old MCU curse that many an entry in this franchise has fallen victim to in the past. Specifically, a fresh poster for the Paul Rudd and Evangeline Lilly vehicle has just dropped ahead of the trailer, and you know, it’s actually pretty great. Typically, a new MCU poster will break and instantly find itself torn to shreds on social media for its allegedly poor composition. Not this time, though, as fans are instead gushing over how gorgeous the poster is over on Reddit.

A splash of color is all it takes, apparently.

Are we finally out of the dark days of Marvel posters?

One of the best we’ve ever had in the franchise? Maybe!

Let’s hope this high quality control for the poster is something that’s been carried over to the film itself and Ant-Man and the Wasp: Quantumania will turn out to be the finest in a trilogy that’s long been unfairly overlooked by the fandom once it blasts into cinemas from Feb. 17.