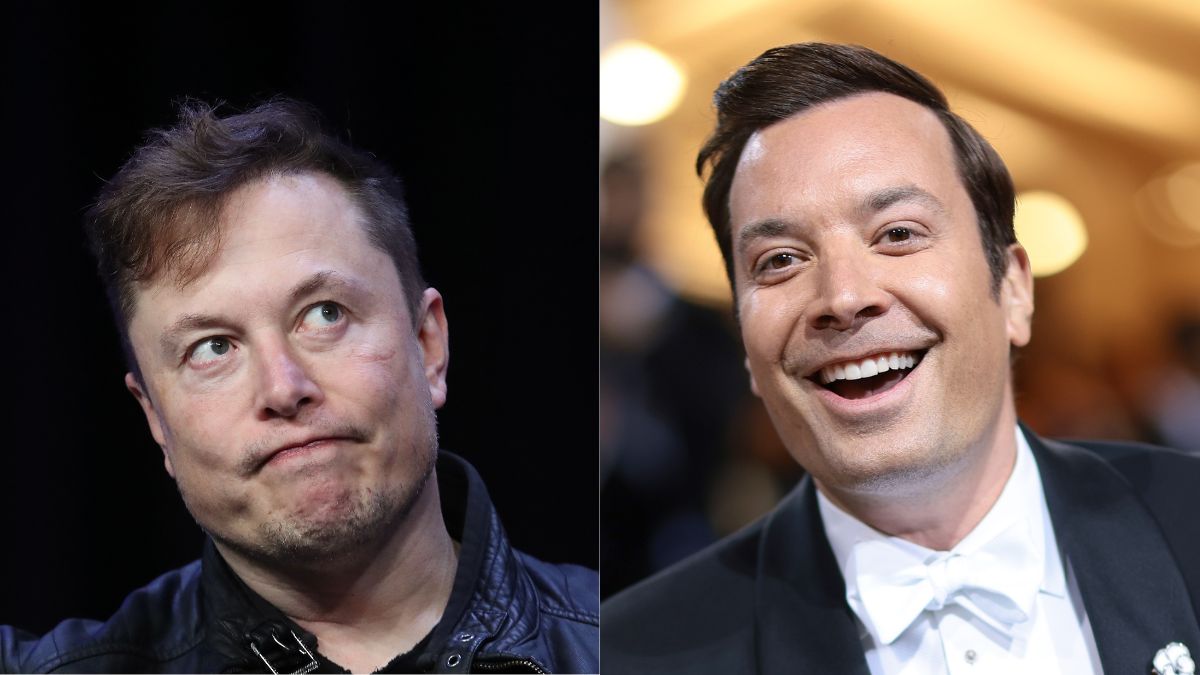 Elon Musk is none too happy with late-night host Jimmy Fallon for mocking his son’s name in a stand-up routine, calling it “tragic”.

The late-night circuit is one of those strange television mainstays. Despite the sense nobody actually watches them live, they continue to do business for their networks thanks to social media. If your YouTube recommendations aren’t just an assortment of the two big Jimmy’s (Kimmel and Fallon) there must be something wrong with your feed.

Chief Twit Elon Musk has seen it reach his feed, with him speaking out in disappointment and feeling seemingly offended by Fallon’s bit. Yes, this is the same man who has railed against easily offended people. In fairness to Musk, it seems to be more about his son’s name being mocked by the comedian.

X Æ A-12, his first of two children with musician Grimes, is pretty much designed to get mocked for their name. It’s the equivalent of naming your child “Paige Turner” or “Lawn Green”. The unfortunate thing for little X is his parents have set them up for a lifetime of this.

Musk also doesn’t seem very happy with Fallon for apparent hypocrisy around mask-wearing, decrying Fallon for not wearing one with his simple response of “tragic”.

Fallon’s little song and dance is, well, not actually very funny. It’s fairly lame and not particularly anything, which is definitely worth criticism. If this is the best a professional comedian can come up with, it’s not exactly groundbreaking or great. For once, and we hate to say it, Musk might have a point over Fallon not being particularly funny.

Heartbreaking: the worst person you know made a great point.