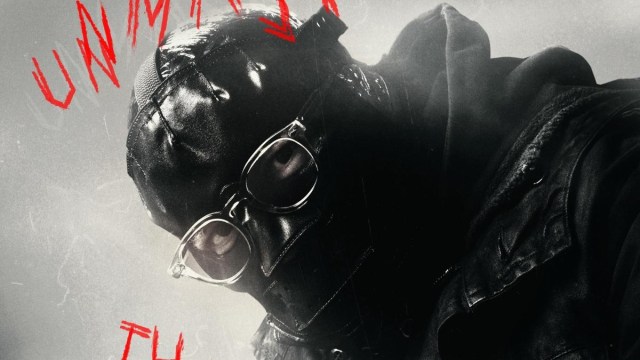 The Batman director Matt Reeves is teasing the presence of his iconic interpretation of the super villain Riddler at the San Diego Comic-Con.

“Just a small taste of what’s to come in the Jim Lee and Friends,” Reeves wrote in a Twitter post while sharing an image of Riddler, as portrayed by Paul Dano in the film.

The panel in question where some sort of Riddler-related information will be revealed will be occurring later Friday at 1:45 p.m. Pacific Time, Reeves said.

Jim Lee, who is part of the panel, is DC Comics’ chief creative officer that is involved with not only the company’s comic books, but works behind the scenes on the development side of the films, too. In fact, Lee recently confirmed at an SDCC panel held yesterday that DC’s Snyderverse is essentially gone for good.

But not to worry, comic book movie fans, Reeves’ Batverse is still going strong. A TV show spinoff starring Colin Farrell’s Penguin is in the works, based on the box office smash The Batman that was released in March, and Warner Bros. has already announced a sequel with both Reeves and Robert Pattinson’s Bruce Wayne.

As far as what the Riddler announcement at SDCC might be, we’d hazard to guess it will center around further details of a Dano-penned prequel comic book about Edward Nashton, as had previously been announced back in March.

Even though we must give a moment of silence over the death of the Snyderverse (pause), we’re still excited for what’s in store for Reeves’ noir-infused vision of Gotham as The Batman absolutely blew our socks off.