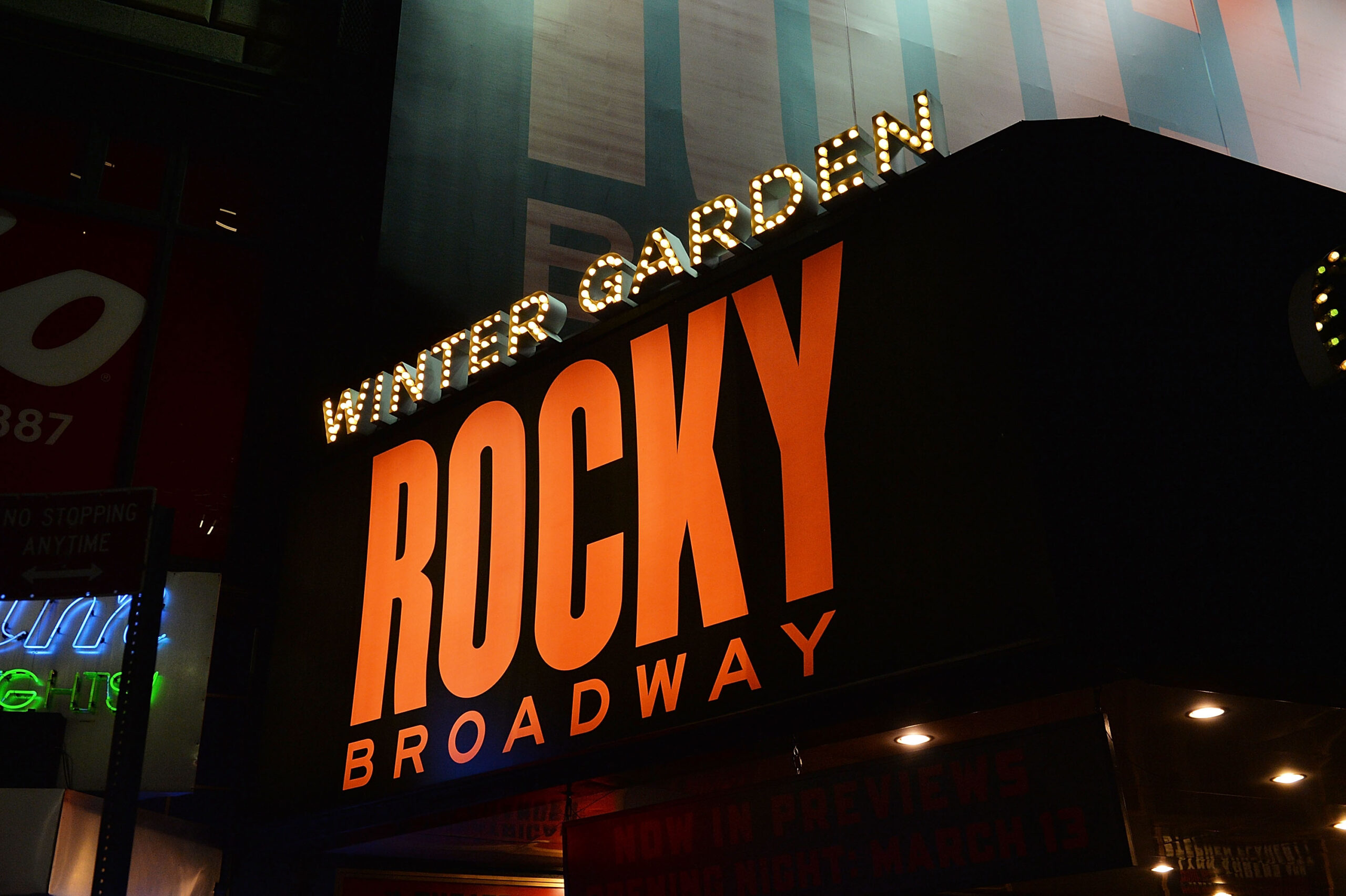 Whenever a piece of media becomes popular, it will eventually be adapted to another medium. History is full of books that became movies and movies that became TV shows. It also isn’t uncommon for popular franchises to be adapted for the stage, with Broadway history littered with shows that took already popular franchises and turned them into live productions. While some of these shows have cemented themselves as legends, others have flopped or become forgotten with time.

If you’re looking for some weird theater shows, here are 10 franchises you didn’t know had stage adaptations.

10. Doctor Who: The Ultimate Adventure

Doctor Who hit screens in 1963 and has remained a staple of nerd culture ever since. So it makes sense that someone would try and bring it to the stage, especially during the periods when the TV show wasn’t airing.

Doctor Who: The Ultimate Adventure first launched in 1989. The play is notable for having three different Doctors. Originally Jon Pertwee reprised his role as the Third Doctor, however, when Pertwee became ill Colin Baker reprised his role as the Sixth Doctor and finished the run. Between these two, David Banks took the lead role, playing a new version of the Doctor who hasn’t been seen anywhere else. While the play is as low-budget and silly as you would expect, it is full of classic Doctor Who charm.

The Simpsons is a cornerstone of American pop culture, making it ripe for parody. This is what Burns, a Post-Electric Play, set out to do. With a script by Anne Washburn and music by Michael Friedman, the play launched in 2012 and saw a group of apocalypse survivors gathered around a campfire. To amuse themselves, they attempt to retell the story of Cape Feare, the second episode of The Simpsons’ fifth season. The play then jumps forward to show how this story becomes a beloved epic tale in the rebuilt world.

A fascinating take on The Simpsons and the post-apocalypse genre, Burns, a Post-Electric Play is an unofficial but clever look at America’s favorite family.

The Rocky franchise is one of the biggest sports-based movie franchises in the world, spanning six films and launching the Creed series of spin-off films. So, of course, someone attempted to bring it to the stage. Based on the original movie, this 2012 musical chronicles the life of down-on-his-luck boxer Rocky Balboa as he gets the chance of a lifetime, forcing him to push himself to the limit.

Unlike many film-to-stage adaptations, Sylvester Stallone, the original star and writer of the Rocky franchise, was heavily involved in the adaptation. This paid off as the musical has been praised by critics and has had successful Broadway and international runs.

One of the most famous TV to Broadway adaptations, The SpongeBob Musical has delighted fans since it launched in 2017. The musical sees Bikini Bottom thrown into disarray when a volcano threatens to erupt and destroy the town, forcing SpongeBob to keep his head up and try to find a solution. Unlike the cartoon, this musical uses simple human designs for the characters but still manages to capture the show’s whimsy.

Comic superheroes have been popular since the 1930s. Because of this, there have been many attempts to bring them to the stage. Spider-Man: Turn Off the Dark is the obvious recent example of this trend, but it is far from the only one.

1966’s It’s a Bird… It’s a Plane… It’s Superman stands out as it was an attempt to bring Superman to the stage, despite how difficult it would be. The musical sees Superman fight the new villain Dr. Abner Sedgwick, who plans to destroy Superman to prove his doubters wrong. At the same time, Superman also finds himself in a fight for Lois Lane’s affections.

The play didn’t review well and flopped hard, closing after only three and a half months. It was the biggest flop in Broadway history at the time, showing just how bad it was.

1988’s Big is one of Tom Hank’s most enduring early works. Following 12-year-old Josh Baskin, the movie sees him making a wish that turns him into an adult overnight. In his new adult body, Josh’s childish mind causes chaos as he tries to enter the adult world.

In 1996, a Broadway musical version was attempted, and while it got mixed reviews it wasn’t the money-spinner the team behind it believed it would be. Without Tom Hank’s charismatic performance, the musical simply couldn’t live up to the cinematic version.

The idea of a stage show based around a toy line, even one as enduring as Raggedy Ann, seems strange on paper. But when it comes to 1986’s Raggedy Ann, the concept is the least weird thing about it. This is because Raggedy Ann is possibly the darkest musical ever to hit Broadway.

It follows Marcella, a young girl with a tough life as her parents have divorced, her dad has been driven to drink, and she has a terminal illness. One night, however, her Raggedy Ann doll comes to life and tries to take Marcella to the doll doctor so she can be cured, Meanwhile, the evil General D awaits to recruit Marcella into his army of the dead when she passes.

The whole thing is a fever dream, and many parents were upset when they took their kids to the doll musical only to find that it was a surreal meditation about death. The play had its title changed to Rag Dolly, but it remained controversial, and despite having a cult following, it remains one of the biggest flops in Broadway history.

Sailor Moon is no stranger to the stage, as since the anime hit screens in the 1990s, there have been 31 different Sailor Moon stage shows, including one where Sailor Moon fights vampires and zombies. While most of these are only performed in Japan, 2018’s Sailor Moon: The Super Live stands out as it had a short run in America and Paris. Retelling a loose version of the Dark Kingdom Arc found in the anime and manga, this version was designed to have less dialogue than previous Sailor Moon musicals because it would be performed in front of non-Japanese audiences.

The term horror musical sounds like a misnomer. Carrie: The Musical tried to change this and it became one of the most famous flops in theater history. Based on Steven King’s legendary story, this musical opened in the UK in 1988. This production is infamous for its issues, including frequent technical problems, one of which led to an accident that nearly decapitated one of the cast. The play moved to Broadway the same year but closed after only five performances due to negative reviews.

Carrie: The Musical was rebooted in 2012 got good reviews, however it is still considered one of the biggest flops in Broadway history.

The one thing rarer than a horror musical is a comedy-horror musical, but that doesn’t mean that such things don’t exist. Evil Dead: The Musical is the ultimate example of this. Starting in Toronto’s Tranzac club in 2003, this musical acts as a condensed retelling of the first three Evil Dead movies, following Ash as he fights a horde of Deadites.

The show has the blessing of both Sam Raimi and Bruce Campbell, and has enjoyed many off-broadway runs as well as being performed by several regional troupes. Famously, the show is known for its gore, and those seated in the first few rows are given ponchos due to the sheer amount of blood they’ll get covered in, making this a unique theater experience.