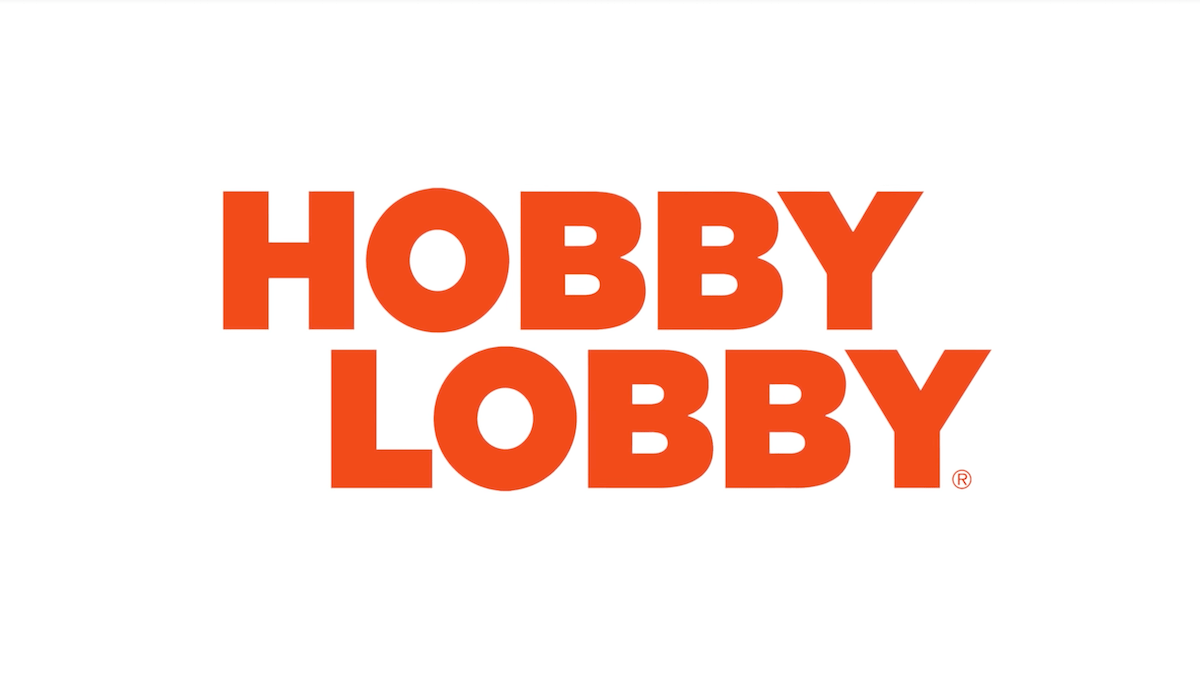 The Christmas period is an important one for many retail companies, as the holiday gift-buying season is a massive money spinner. However, today people are trying to be more ethical with their dollars, trying to avoid companies they disagree with.

And one of the most infamous examples of this is Hobby Lobby. The American firm has made headlines several times in the last few years due to its stances on LGTBQ+ rights and reproductive rights.

But does shopping at Hobby Lobby make you anti-LGBTQ+? Here is everything you need to know.

Why is Hobby Lobby so controversial?

Hobby Lobby is an arts and crafts chain with over 969 stores in the United States. It was founded in 1972 by David Green, and the chain is still owned by the Green family today.

The brand makes a big deal of the fact it is Christian-owned and operates via Christian principles. The Hobby Lobby website says it is committed to “Honoring the Lord in all we do by operating the company in a manner consistent with Biblical principles.”

One of the most notable controversies surrounding the brand came in June 2014 when Hobby Lobby sued the American government over the Affordable Care Act’s mandate that health insurance plans cover birth control. This led to the Burwell v. Hobby Lobby case, where the Supreme Court ruled 5-to-4 that companies could deny birth control to their employees on religious grounds. This led to a wave of other groups using the decision to try and get more religious exemptions included in bills, including ones to allow discrimination due to sexual orientation.

And this isn’t all the company has done. In 2021, Green took out a full-page advertisement in multiple newspapers on Independence Day. The ad featured quotes about the bible from many American historical figures, and many saw it as an attempt to push for a Christian-run government with no boundary between church and state.

Also in 2021, the company lost a court case over its decision to deny a transgender employee the right to use the women’s bathroom at the store she worked in, something that goes against the Illinois Human Rights Act.

And it isn’t just Hobby Lobby’s direct actions that are controversial. The company and entities linked to it are one of the biggest donors to Evangelical Christian groups in America. Most notably, according to old tax records released by Salon, it indirectly funds the National Christian Foundation, giving the group nearly $65 million through various sources in 2009 alone. The National Christian Foundation then gives grants to groups like Alliance Defending Freedom and Center for Arizona Policy, both of which regularly push for laws trying to restrict the rights of LGBTQ+ people and women’s reproductive rights.

Notably, in 2003 the Alliance Defending Freedom submitted an amicus brief for the Lawrence v. Texas case, in which it argued against attempts to undo a law that attempted to criminalize sex between LGTBQ+ people. In fact, the Alliance Defending Freedom even says it aims to work toward the “spread of the Gospel by transforming the legal system and advocating for religious liberty, the sanctity of life, and marriage and family.” And according to Salon, the National Christian Foundation also gave money to many groups who supported Hobby Lobby during the Burwell v. Hobby Lobby case.

“Donated $56.1 million on behalf of its clients to 23 nonprofits identified by the Southern Poverty Law Center as hate groups.”

This includes the previously mentioned Alliance Defending Freedom and the Family Research Council. The latter, led by Tony Perkins, has deep ties to Donald Trump and the Republican party. The group frequently spreads misinformation about LGBTQ+ people and groups and fights against equality legislation.

Outside of these incidents, the company has been involved in several other scandals, including buying artifacts looted from Iraq and refusing to stock items related to Jewish holidays.

Does shopping at Hobby Lobby make you anti-LGTBQ+?

In the modern capitalist system, we’re often forced to use or purchase goods from companies that do things we morally disagree with or are owned by people who hold views we believe to be abhorrent.

While shopping at Hobby Lobby doesn’t make you inherently anti-LGTBQ+, you should be fully aware that the money you give the company will end up in the pockets of groups that actively discriminate against LGBTQ+ people, and many of these groups wish to remove rights from all LGBTQ+ people. This includes their rights to work, live without fear, and be themselves in public spaces.

In fact, these groups can only shape the discourse as well as they are because of their vast funding. Without the large amounts of money they receive via entities like Hobby Lobby, these groups would not be as effective and couldn’t get involved in so many legal cases. So, by not shopping with Hobby Lobby, you are reducing their ability to increase their influence on American culture and the American legal system and protecting LGBTQ+ members of society.