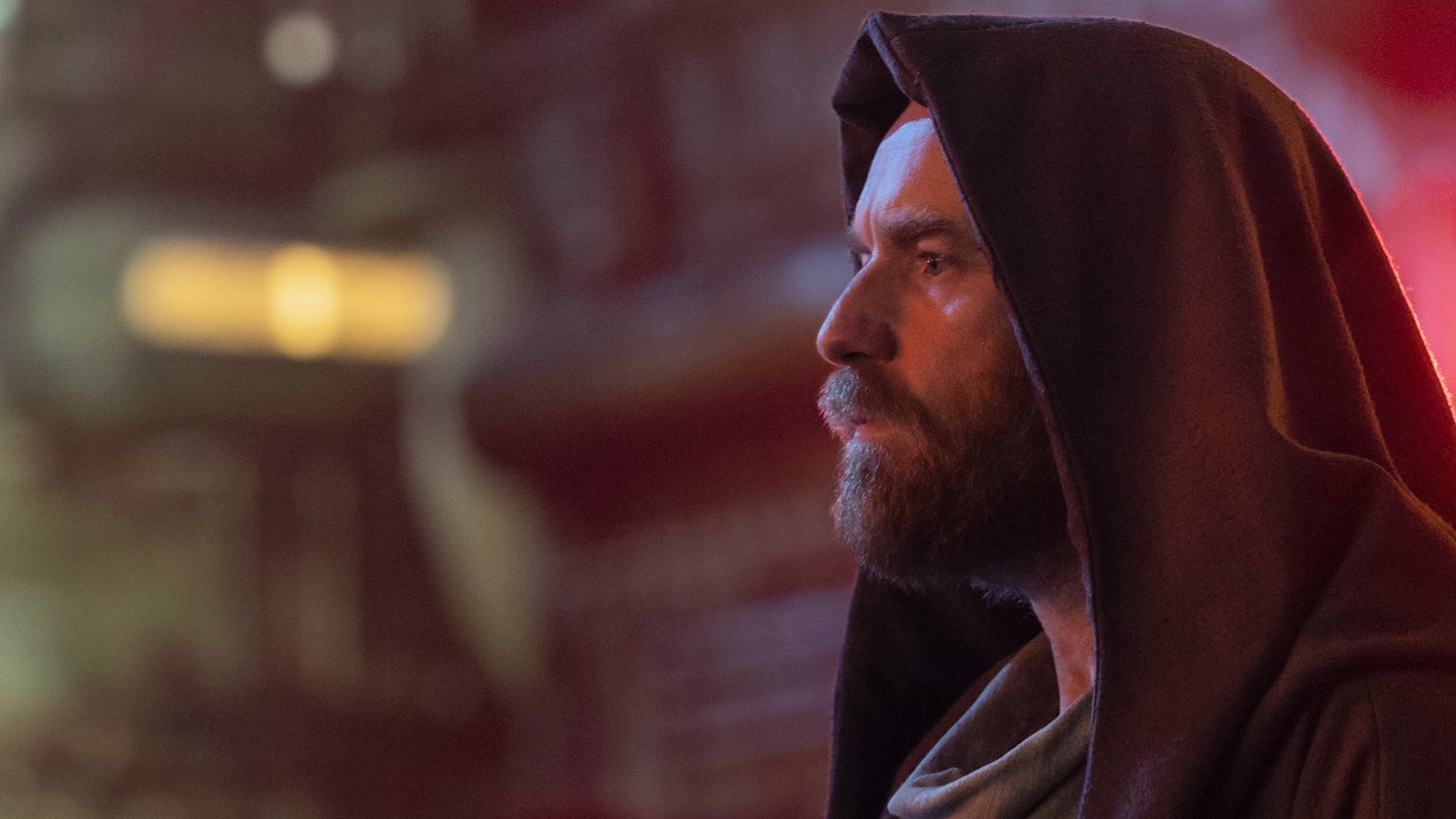 The Star Wars Celebration fan experience will be kicking off on May 26th, and fans of the legendary sci-fi series can look forward to new information about what’s in store for the ever-expanding mythos.

Taking place at the Anaheim Convention Center in California, new information about the prequel series Andor has been confirmed, as well as the upcoming miniseries Obi-Wan Kenobi, and the third season of hit series The Mandalorian.

The Deborah Chow-directed miniseries Obi-Wan Kenobi will have its first-episode premiere on May 27th, during the second day of the event. Set ten years after 2005’s Revenge of the Sith, the titular character gets wrapped up in a lively adventure whilst watching over Luke Skywalker on Tatooine.

Andor, a prequel series taking place five years before the events of Rogue One: A Star Wars Story, follows Rebellion spy Cassian Andor (played by Diego Luna) during the Rebellion’s early days. The 12-episode series is set to release later this year.

The third season of The Mandalorian, created by actor Jon Favreau, who portrays Happy Hogan in the Marvel Cinematic Universe films, will premiere in the latter half of 2022. The series follows bounty hunter Din Djarin as he evades Imperial remnant forces with an alien child (popularly known as Baby Yoda) in tow.

Beyond new information about upcoming content, guests can also look forward to meeting some of the famous faces behind the series, including Anthony Daniels (C-3PO), Ian McDiarmid (Emperor Palpatine), and Tim Rose (Admiral Ackbar), among countless other creative forces behind some of the world’s most lovable characters.

Star Wars Celebration will be held from May 26-29.