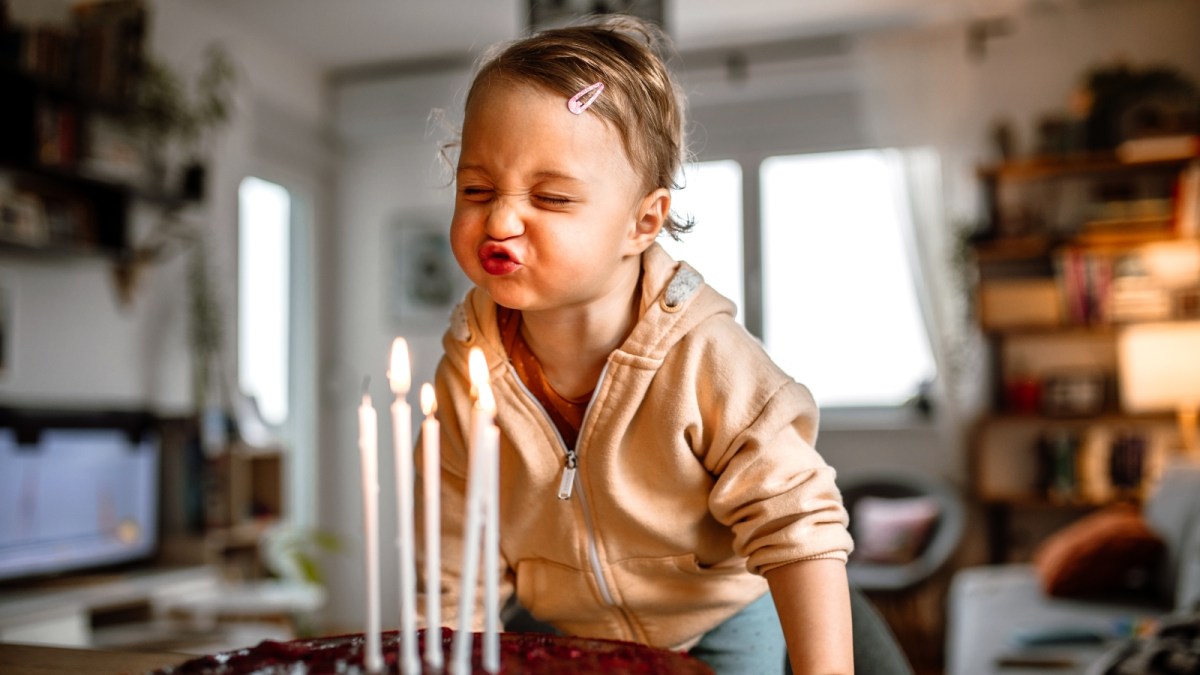 With more than 8 billion people inhabiting planet Earth, birthdays fall on literally every day of the year.

Not everyone celebrates them, of course, but there isn’t a day that doesn’t have at least a handful of births on an annual basis. Some dates are shockingly common, particularly in the U.S., leading a huge number of people to share birthdays in the month of September—for some reason—with the most common date falling on Sept. 9, according to Parents.com.

The least common dates for a birthday celebration vary depending on the area of the world, for reasons that will soon become clear. In the U.S., many of the least popular birthday dates fall on the same day as various other celebrations, so it’s reasonable to assume the same can be said for other areas of the world. Since we don’t all celebrate the same holidays, we don’t all share the same unpopular birthday dates, but in the U.S, we’ve sectioned off a number of dates as no-gos for fresh babies to enter the world.

At the very end of our list is the 10th least popular birthday date. Halloween is apparently a starkly unpopular day on which to give birth—for obvious reasons—and thus sees expectant couples carefully avoid the tail-end of October.

It’s not quite as obvious as Oct. 31, but its still relatively clear why people avoid having children on Nov. 25. The date falls within the range of Thanksgiving’s annual appearance, and thus any birthdays would be forced to share the stage with the feast-filled holiday.

Another date that runs the risk of falling on Thanksgiving, Nov. 23 is likewise a starkly unpopular option for growing families. It falls within the range of days that occasionally sport the fall holiday, and thus serves as a date to avoid.

You’re probably starting to notice a trend. It seems that many expectant families avoid the holiday months as a whole, in order to side-step the potential of a Thanksgiving or Christmas baby, and thus rarely have children in the latter weeks of November.

A similar motivation is likely the culprit behind the lack of Dec. 26 births. The day after Christmas, widely known as Boxing Day, is a day of rest or a day of eager shopping, depending on how you celebrate, and is thus an inconvenient time to be welcoming a new child into the world.

The second day of the new year is likewise an unpopular option. It’s not quite as avoided as Jan. 1, likely thanks to the New Year celebrations, but few mothers want to spend the start of a new year in a hospital bed.

Finally, a date that doesn’t fall in the winter months. Independence Day is typically celebrated in the sun, with beer, hotdogs, and plenty of fireworks, so its not overly surprising that the date is an unpopular time to spend in labor.

Now we’re getting into the nitty gritty. The third most unpopular birthday in the U.S. falls on the eve of the biggest holiday in the nation, surprising no one. Christmas Eve is one of the least popular days among incoming parents, and the few babies born on the day were probably intended to come at literally any other time.

New Years Day serves as the second-to-least favorite birthday of the entire year. The day often serves as a day of rest—more due to brutal hangovers than anything else—and most people tend to avoid celebrating it as anything other than the first of the year.

Of all the days in the year, Christmas day is the least popular date for birthdays. The day is already absolutely massive in the United States, with approximately 85 percent of the population taking part in Christmas celebrations, per Statista, which leaves little attention for anyone celebrating a birthday. It’s simply no fun to share your big day with Jesus, so most parents aim to separate their child’s birthday from that of the son of God by at least a few days.