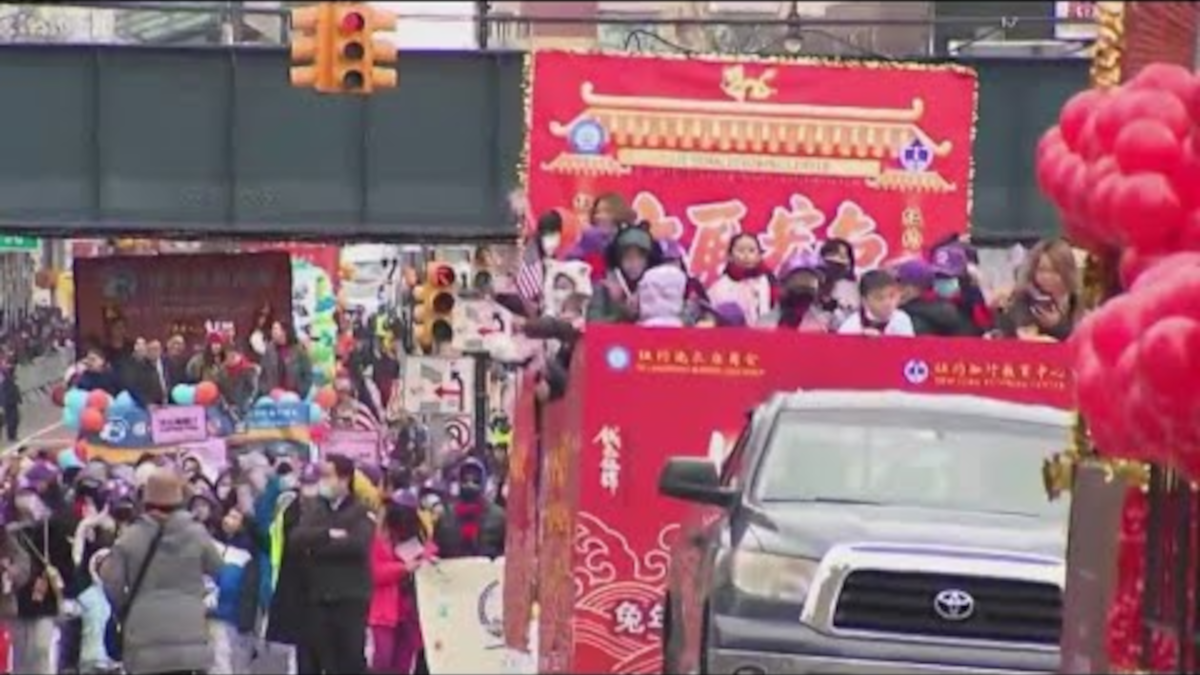 Tragedy struck last night as 10 were killed in a mass shooting that took place at Monterey Park, California. The act came at the beginning of festivities for the Lunar New Year, but what is the significance of the holiday?

The Lunar New Year actually begins today, Jan. 22. However, just like the people around the world who follow the Gregorian calendar and begin celebrating New Year’s on Dec. 31, celebrations for the Lunar New Year begin the day before and will last for about 15 days until the full moon. The holiday is steeped in traditions every year for the Asian cultures who observe them, including China, Korea, Vietnam, Malaysia, Singapore, and the Philippines.

Around the end of January, there is a first new moon that marks the beginning of the new lunar year. There are typically 12 new moons throughout the year except for years that have 13, and the full moon follows about 15 days later each month. What the Lunar New Year signifies is the time for farmers to sow their crops, which is an absolutely perfect time to celebrate. In Chinese tradition, it’s the beginning of spring and thus, this time is also known as the beginning of the Spring Festival.

According to the Chinese Zodiac, we’ve entered the year of the rabbit. As legend has it, these zodiac signs come from the story of the Great Race, an animal race organized by the Chinese god known as the Jade Emperor. As part of the race, each animal had to cross a river, and the order in which they did this gives us the zodiac order—Rat, Ox, Tiger, Rabbit, Dragon, Snake, Horse, Goat, Monkey, Rooster, Dog, and Pig. The rabbit symbolizes relaxation, quietness, and contemplation.

However, Vietnam is celebrating the year of the cat while Japan no longer celebrates the Lunar New Year as a culture. Some Japanese might observe it, but according to Cheng & Tsui, Japan switched over to the Gregorian calendar in 1873 to align itself with the West.

Sunny Yang from the Chinese Association for Science and Technology in Pittsburgh told CBS News, “The Chinese Lunar New Year is a time of reunion for everyone to come together. It’s also a time to celebrate and to reflect, to sing of the joys of the start of next year, and light the path so we can go forward.”

Therefore, the first tradition that is typically followed is when people of Asian descent from around the world return home to celebrate with their families. Airlines can count on a rush of hundreds of millions of travelers for the festivities. It clogs up the air traffic system, but airlines have become prepared to deal with the rise in travel during this time.

Other traditions include a frantic rush to clean the home before any company is welcome. Red lanterns with calligraphy can be seen hung everywhere. Fireworks, games, storytelling, traditional music, lion dances, and red money envelopes as well as red packets filled with money are given to elders and children.

As with any celebration, food is always at the center of the party. There is a “Reunion Dinner” on the eve of the new year where fish and oranges are at the center of the feast. These meals are prepared days in advance because the main thrust is about family time and reuniting with loved ones they haven’t seen in a while.

However, those aren’t the only foods being served. Long noodles and various rice preparations such as rice balls and rice cakes are also typically part of the meal. Asian restaurants in America mostly serve these traditional foods, and they’re a good example of what one might find at the dinner table during the festivities.

According to Yang, “lighting the path so we can move forward” is symbolized by the lighting of the lanterns. Traditionally, round red paper lanterns were lit and let go to float into the sky. Today, the lanterns can often be white with riddles written in red. It’s a beautiful sight when thousands of lanterns enter the dark horizon and begin a journey as they fly away.

For anyone concerned, most lanterns simply burn up when the flame inside catches the biodegradable paper on fire. Some lanterns do make it back to the ground miles away. However, being biodegradable, they eventually disintegrate and cause no harm to the environment.