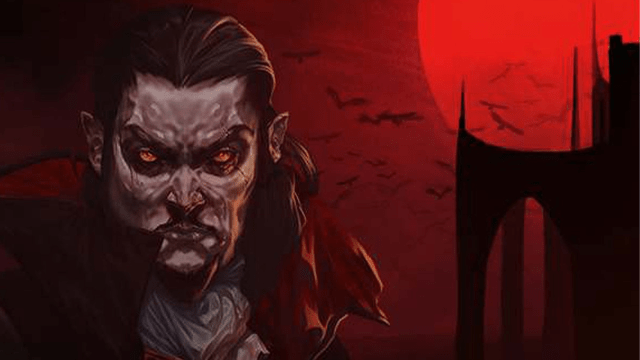 It’s almost hard to believe, but 2022 is almost at a close – and as such, awards season is upon us to celebrate the best video games which captured our hearts over the course of the past twelve months.

Elden Ring kicked the year off with an absolute bang, enamouring both FromSoftware veterans and newcomers to Soulsborne games alike. Last week we got the hotly anticipated God of War Ragnarok, which we thought elevated the bar for video games as a storytelling medium.

However, Twitter is abuzz with praise for a title which doesn’t have a massive AAA studio and publisher backing it, but nevertheless provides an extremely satisfying gameplay loop and a serious case of ‘just one more run.’

It is none other than Vampire Survivors, a graphically minimalistic bullet hell survival game with rogue-lite elements which pits players against wave after wave of an assortment of hellish creatures, developed and published by poncle.

The rousing soundtrack coupled with the simple, yet supremely satisfying gameplay has earned the game raucous reception on social media, and yes – it’s being pitched left and right as a serious game of the year contender.

Regardless of which side of the ‘console war’ fence you sit on, it’s an all around fantastic time to be a gamer – option paralysis is always preferable to having no new games to play, and Vampire Survivors is definitely proving an extremely viable option.

The Game Awards take place on Dec. 9, 2022 – we’ll have to wait and see how much traction poncle’s title picks up between now and then.

If you want to check it out for yourself, Vampire Survivors is available on Xbox Game Pass, or you can pick it up on Steam for a ludicrously cheap, and reasonable price. However, we have it on good authority that there’s no vampires in this game, so buyer beware.