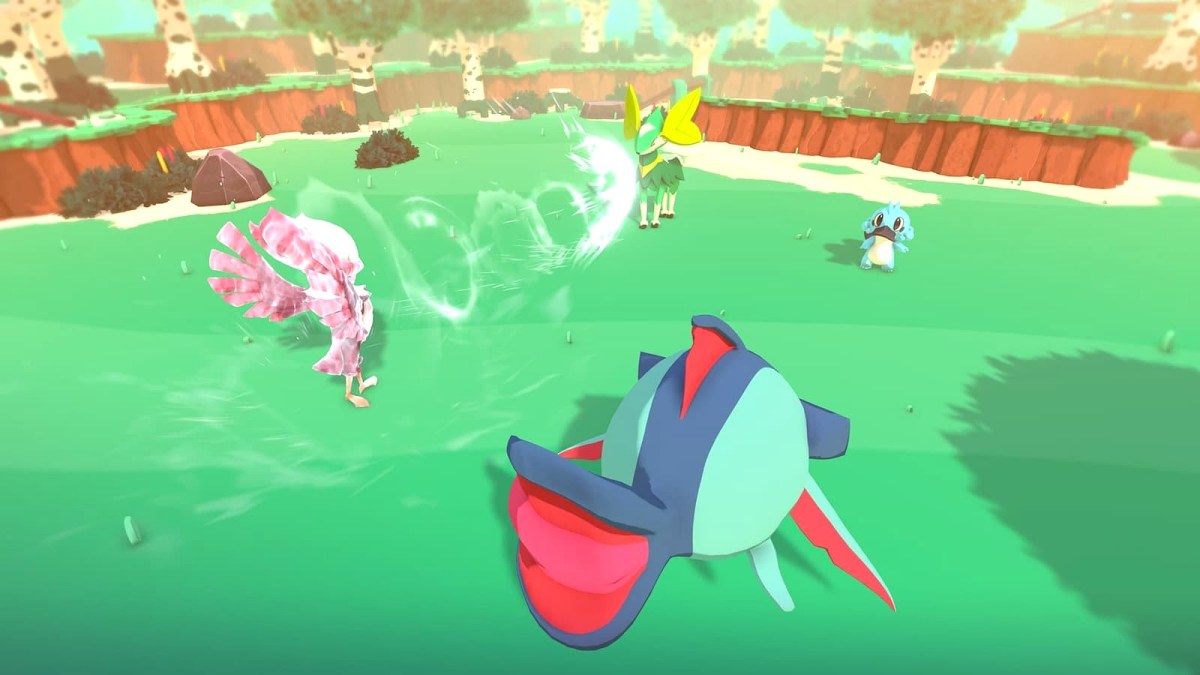 Ever since Pokémon’s popularity exploded with fans across the globe, developers have tried to make their own versions of the game, creating their own worlds where you can catch, train, and fight creatures. However, not many of them have caught on in popularity though some have managed to capture the attention of fans on social media for a couple of days.

One of these clones has managed to rise above the social media bar, and do pretty well in terms of Steam success, garnering the most players on Steam, according to Stream Charts, that they have seen since the initial release of the game. Temtem was initially released on Steam in early access in January 2020, and the full game or 1.0 version was released on Sept. 6, 2022, on Steam, Nintendo Switch, PlayStation 5, and Xbox Series X/S. Check out the trailer for the game below!

Temtem is a massively multiplayer online role-playing game, developed by a team out of Spain called Crema. The game first saw traction on Kickstarter, before launching on Steam in early access. Temtem does not keep the fact that it is inspired by Pokémon a secret either, as the comparison between the two is fairly obvious. The player controls a Temtem tamer, running around the Airborne Archipegelo, the setting of the game, taming new Temtem alongside friends.

You can battle and trade Temtem with your friends and have a co-op adventure, or go it alone and battle the eight Dojo Leaders and the Team Rocket parallel Clan Belsoto. While Pokémon has been iterating for a while now, it does seem like most longtime Pokémon fans find Pokémon’s repetitive nature a little stale, so for them, Temtem will undoubtedly be a nice reprieve.

The game has been so popular that the developers took to Twitter to announce that the servers had crashed, as seen in the above tweet accompanied by a nice Temtem meme. Do not worry if you do want to play Temtem now, as the servers have since been fixed and are now back up and running. As is expected for a massively multiplayer online role-playing game in its first week of an official release, the servers were also down for maintenance for a while, but there is a Twitter account you can follow to get the latest updates for Temtem’s servers here.

Again, Temtem is currently on Steam, Nintendo Switch, PlayStation 5, and Xbox Series X/S if you are looking for a fun alternative to Pokémon. On the other hand the next Pokémon games, Pokémon Scarlet and Pokémon Violet currently have a release date of Nov. 18, 2022, on the Nintendo Switch.