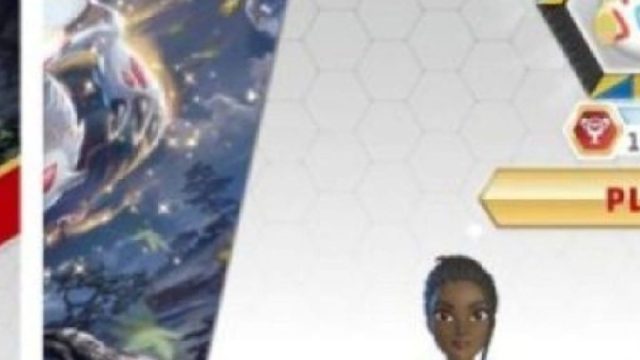 Pokémon Scarlet and Violet is only just a few days away from launch and The Pokémon Company has announced it has opened beta for its next game, Pokémon TCG Live. This game will be the go-to official app if trainers want to play the card game digitally as TCG Online will soon come to a close. However, trainers are warned that if they do want to partake in this game using their existing TCG Online account.

Beta for the upcoming title opened globally after it was first announced back in September 2021. Trainers who own a TCG Online account can migrate their existing account and use it in the beta. The account migration will transfer the trainer’s cards and accessories from the previous game. However, the game’s support page warned that if players plan to go through the account transfer from Online to Live, they will no longer be able to log in to TCG Online.

Luckily, trainers are in no rush to transfer their accounts during the beta. The Pokémon Company told trainers that they can still play Pokémon TCG Online once the game is removed from the App Store. However, they will be notified when the game’s servers will shut down at a later date.

The Pokémon Company has made it clear that trainers who partake in the global open beta will keep their progress once the game officially launches at a future date. Meanwhile, it has not yet been announced when TCG Online would officially be removed from the App Store and the Pokémon website. However, the game will be pulled once the global launch of TCG Live opens.

Pokemon TCG Live is now available for all mobile devices, PC, and Mac.