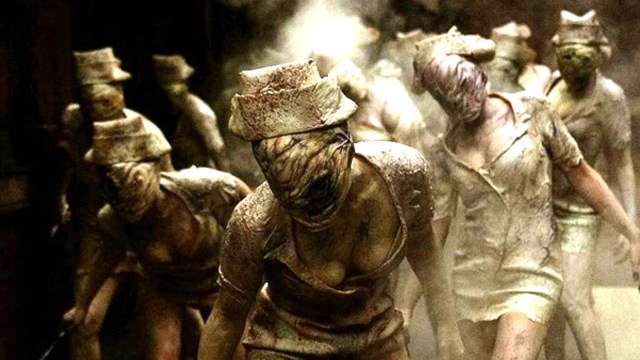 Silent Hill is a franchise that needs no introduction. Often considered one of the greatest videogame franchises of all time, the horror series has delighted fans since the first game arrived on the PlayStation in 1999. Since then, the franchise has only grown.

The franchise contains over 10 games covering a wide range of consoles. The franchise also has several tie-in movies and a load of different merchandise. In fact, Silent Hill is one of the most iconic game franchises in the world.

Silent Hill super fans can now represent their favorite game series in a brand new way, thanks to a massive line of Silent Hill-themed skateboarding decks.

What are the Silent Hill skateboarding decks?

Konami streamed a special video earlier today they dubbed the SILENT HILLTransmission. This stream featured many massive announcements, and it ended by revealing a new game titled Silent Hill F. One of the most interesting parts was the announcement that there would be a load of new Silent Hill merch coming out.

One such item is the Silent Hill Board collection. According to the stream, this collection “encapsulates all of that horror and eeriness”. These boards feature designs based on the first four Silent Hill games.

These decks are limited and hand numbered, and are available for pre-order via the Official Konami Shop website.

The Silent Hill Board collection contains four boards, each with a different design. Only 1000 of each deck will be made, making these extremely collectible. Every deck is also made from Canadian maple wood and comes with a hanging mount, a unique box, and a certificate of authenticity.

A red deck featuring a unique take on the classic Incubus design from the original Silent Hill.

A black deck that features the face of Eileen Head, referencing one of Silent Hill 4: The Room’s most memorable (and terrifying) moments.

A dark purple deck featuring an image of Robbie The Rabbit, the iconic evil bunny mascot from Silent Hill 3.

It wouldn’t be a Silent Hill collection without an item themed around the iconic Pyramid head monster. Inspired by the version of the creature seen in Silent Hill 2, this red deck will surely be the most popular item from the collection.