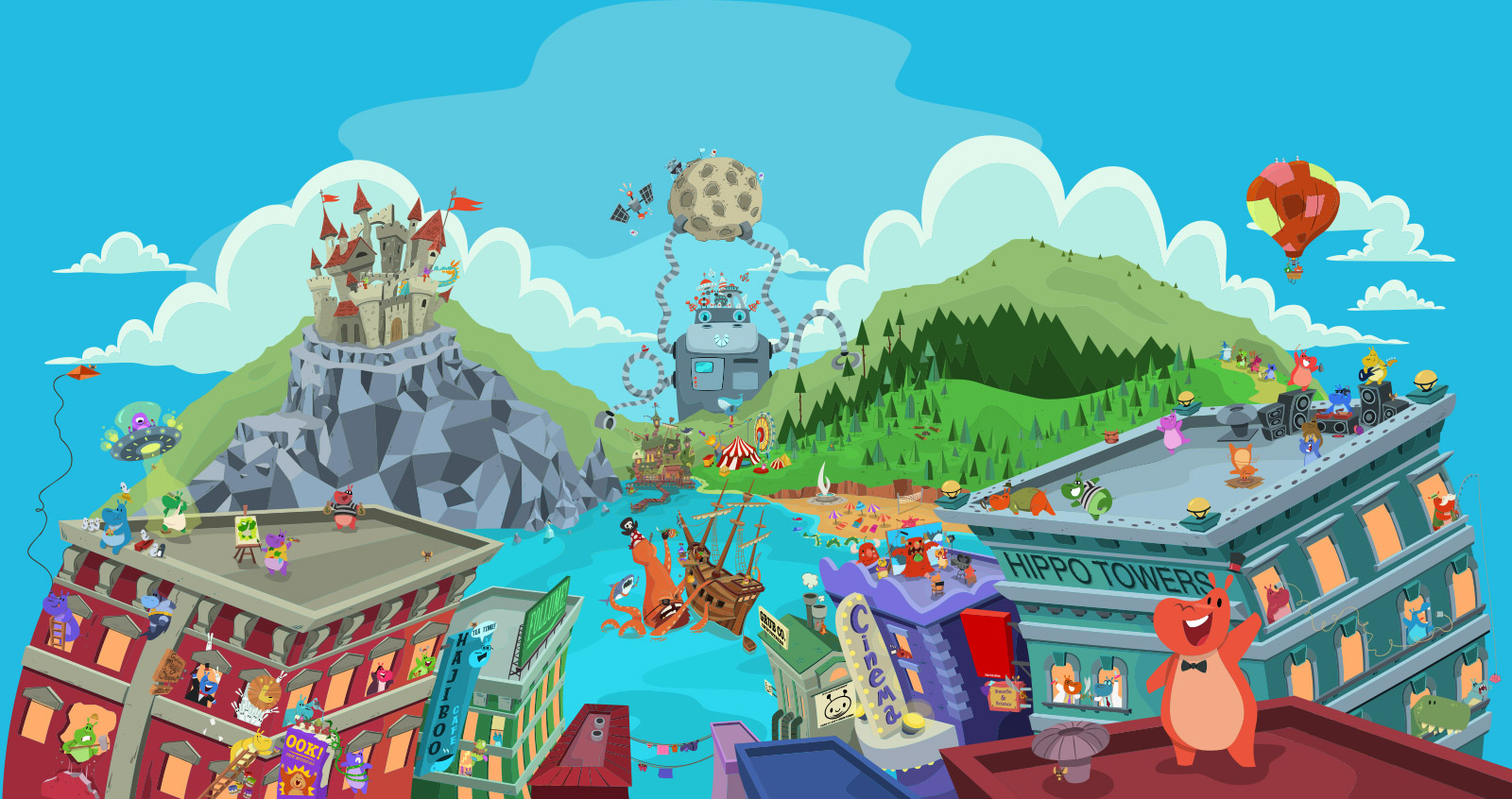 Hyper Hippo Entertainment, the Canadian game company behind the AdVenture mobile game series, has announced it will support Ukraine as the ongoing conflict with Russia continues.

The company posted on social media that it’ll be donating $25,000 towards the Canada-Ukraine foundation, and that it does not support the unjust invasion of the country. The statement outlines that “Hyper Hippo recognizes the conflict happening in #Ukraine. We recognize our diverse workforce and stand by our friends, family, and colleagues from all nationalities. We will not let hate divide us. We stand with Ukraine.”, and you can see the message of solidarity below.

Formed in 2012 by Club Penguin co-founder Lance Priebe, Hyper Hippo largely flew under the radar until the release of AdVenture Capitalist in 2015. These days, the game has accrued 40 million players through iTunes and Google Play, and the outfit is the latest presence in the gaming industry to take a stand.

Hyper Hippo Entertainment is one of the many video game companies that show their support towards Ukraine during this crisis. Ubisoft announced last month that it will help its Ukrainian staff by providing additional funds and advanced payments to find safety, and Ukrainian video game developers urged support in the wake of the invasion.