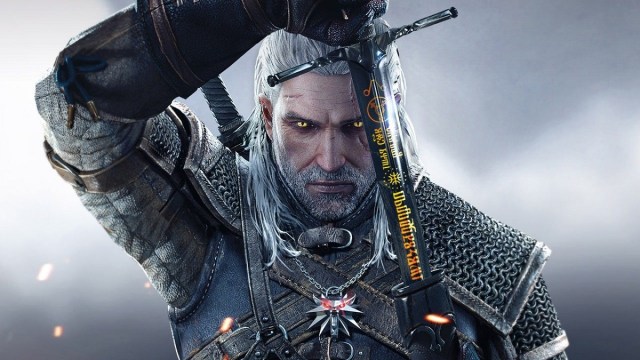 In a string of new tweets, Polish game developer CD Projekt Red has announced that three new Witcher games are in development alongside a Cyberpunk 2077 sequel.

The company has had a rough year dealing with the aftermath of 2077’s terrible launch. You won’t have a difficult time playing the game now, though it’s not necessarily smooth sailing either. But disregarding the overwhelming backlash, the company is pushing ahead with several projects concurrently, one of which is the previously announced Witcher 4 title.

Taking to Twitter, CD Projekt teased each project by revealing a codename and some general details, which we’ve listed for you below.

Polaris is the next Witcher game which the company already unveiled a while ago. The game is the starting point of a brand new saga, with two more installments following on its heels and making up another epic RPG trilogy. The entire trilogy is supposed to release in a 6-year timeframe.

Then there’s Orion, supposedly the next big entry in the Cyberpunk franchise, which will be developed by a brand new sub-studio in the United States.

Canis Majoris is another Witcher game, though outsourced to another studio and supervised by the franchise’s veterans.

If you think CDPR is done with The Witcher by a long shot, you have another think coming. Sirius will be yet another game set in Andrzej Sapkowski’s Continent, but one that offers multiplayer on top of a campaign and storyline, to be developed by The Molasses Flood.

Lastly, CD Projekt announced that a completely new IP is also undergoing the very earliest stages of development under the codename of Hadar. Not much else is known about this mystery project.

With so many Witcher games on the horizon, will CD Projekt end up overshadowing Netflix’s attempts at spearheading this franchise? And if so, how long until the first installment in Polaris comes out? Cyberpunk took a good seven years before it was ready for launch, and a historically disastrous one, at that. So let’s hope that CD Projekt manages to churn out its games at a faster pace now that they’ve made the jump to Unreal Engine 5 instead of their own faulty and by now, possibly outdated, source codes.