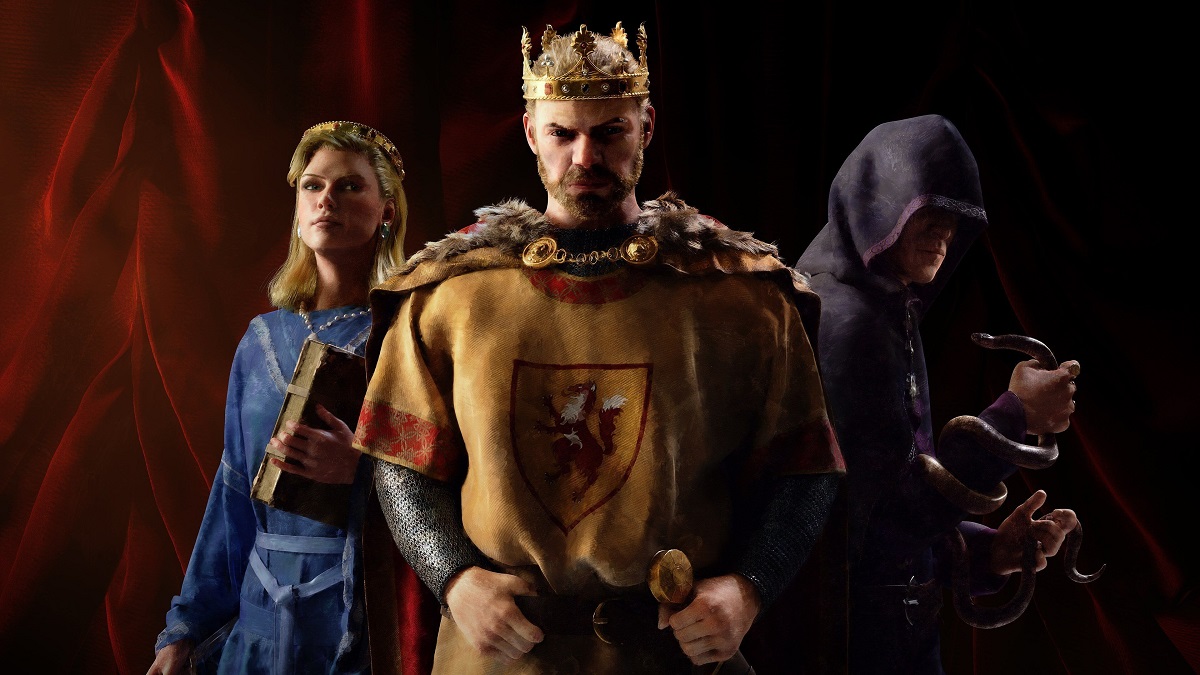 March has already been a great month for Xbox Game Pass subscribers thanks to the arrival of Marvel’s Guardians of the Galaxy and Lightning Returns: Final Fantasy XIII, but Microsoft is continuing that powerful streak with a slew of other titles that will be making their way to the service in the second half of the month.

The biggest names among them are Crusader Kings III and Weird West. The former is the threequel to the highly popular grand-strategy franchise by Paradox Interactive that came out in late 2020 on PC and received universal critical acclaim from critics. The success of this game took the studio by surprise, to an extent that warranted its release on consoles as well ⏤ a first-ever for the Swedish game developer.

Indeed, Crusader Kings III will become available for PlayStation 5 and Xbox Series X|S on March 29, but if you’re a Game Pass user, you can download it for free on launch day. As for Weird West, the western action role-playing game is coming out on March 31 for last-gen consoles and PC, but Microsoft customers won’t have to pay some $40 to experience the next masterwork from Devolver Digital.

Below we’ve listed all the titles making their way to Xbox Game Pass in the second half of March.

As ever, Microsoft has also announced that several games will soon be leaving Game Pass. Be forewarned that Madden NFL 20, Narita Boy, and Shadow Warrior 2 will only be playable until March 31, while April 11 will also see the departure of Destiny 2: Beyond Light, Shadowkeep, and Forsaken DLCs.