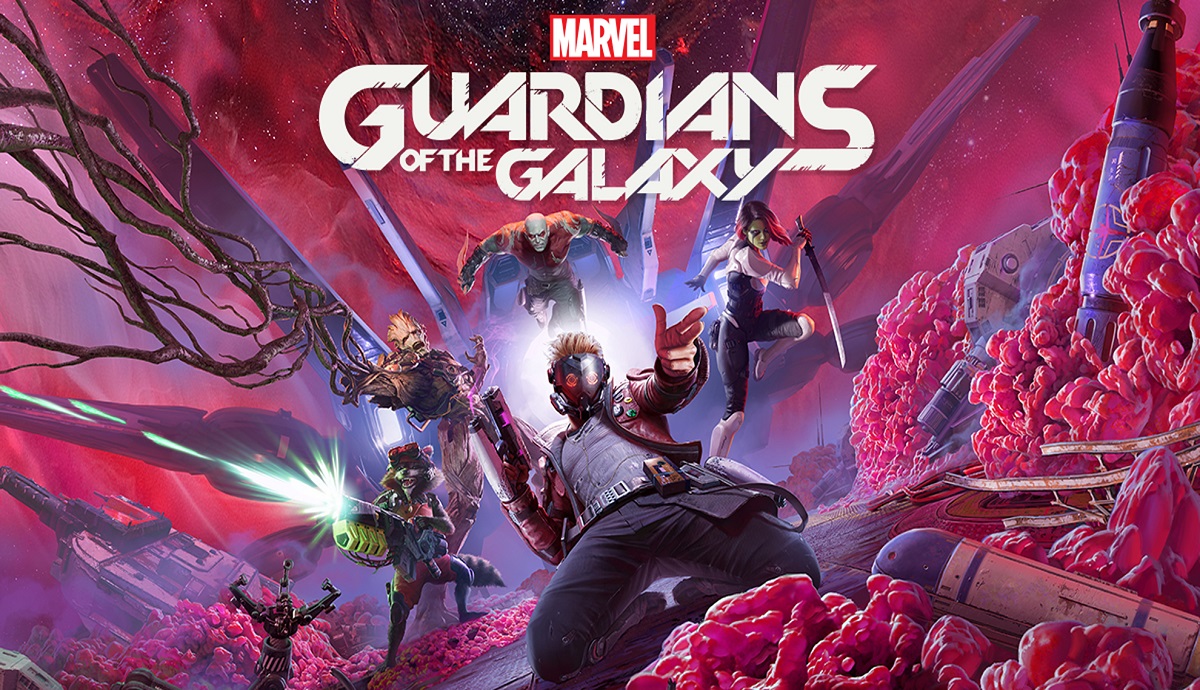 Image via SQUARE ENIX / Marvel's Guardians of the Galaxy

Xbox has just announced the next batch of games making their way to the Game Pass subscription service in March, and they include Marvel’s Guardians of the Galaxy and Lightning Returns: Final Fantasy XIII.

Microsoft’s commitment to adding new, compelling video games to their Game Pass service has never been more serious than it is now. It seems that despite securing a huge lineup of acclaimed franchises through their ongoing bid to acquire Activision Blizzard, the company is constantly purchasing publishing rights to expand its already-impressive library.

Coming to Game Pass in the first half of March are seven titles, spearheaded by Guardians of the Galaxy, which was released late last year to positive reception from critics and audiences alike. Below we’ve listed all seven titles and their release dates.

As is always the case with new Game Pass announcements, Microsoft also let its 25-million subscriber base know that these four titles will be leaving the platform on March 15:

This will be your last chance to put that subscription to good use and play the titles listed above, though you can also purchase them, with a sizeable discount, before March 15.