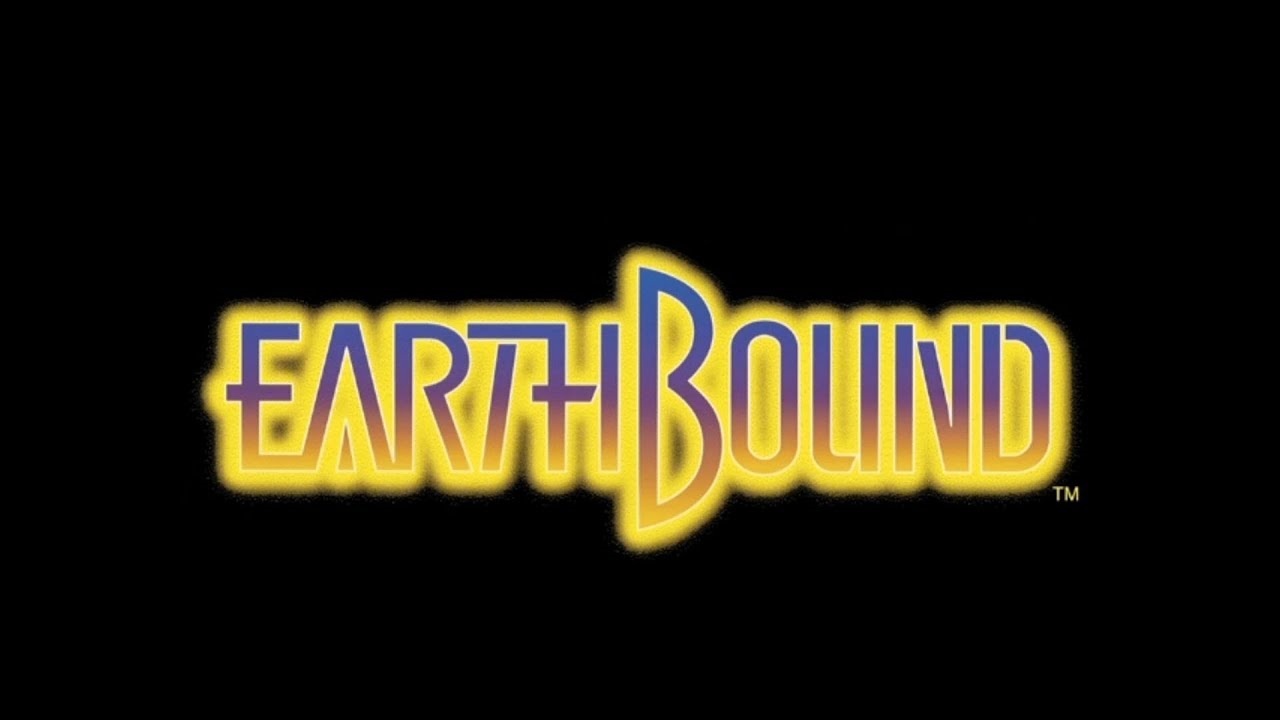 Nintendo actually acknowledged the existence of EarthBound at today’s Nintendo Direct presentation, announcing that both EarthBound and EarthBound Beginnings would join the catalog of titles on the Super NES and NES retro games service available to paid subscribers of Nintendo Switch Online.

Also known as Mother, EarthBound Beginnings released on the Famicom in 1989, though it only released outside of Japan in 2015 via the Wii U’s virtual console. It’s sequel, Mother 2, was named EarthBound when it released as a standalone game in North America in 1995.

You can check out gameplay footage of the ports in the Direct’s livestream.

Both games will be playable on the Switch later today, though you’ll need a subscription to Nintendo Switch Online to play them.