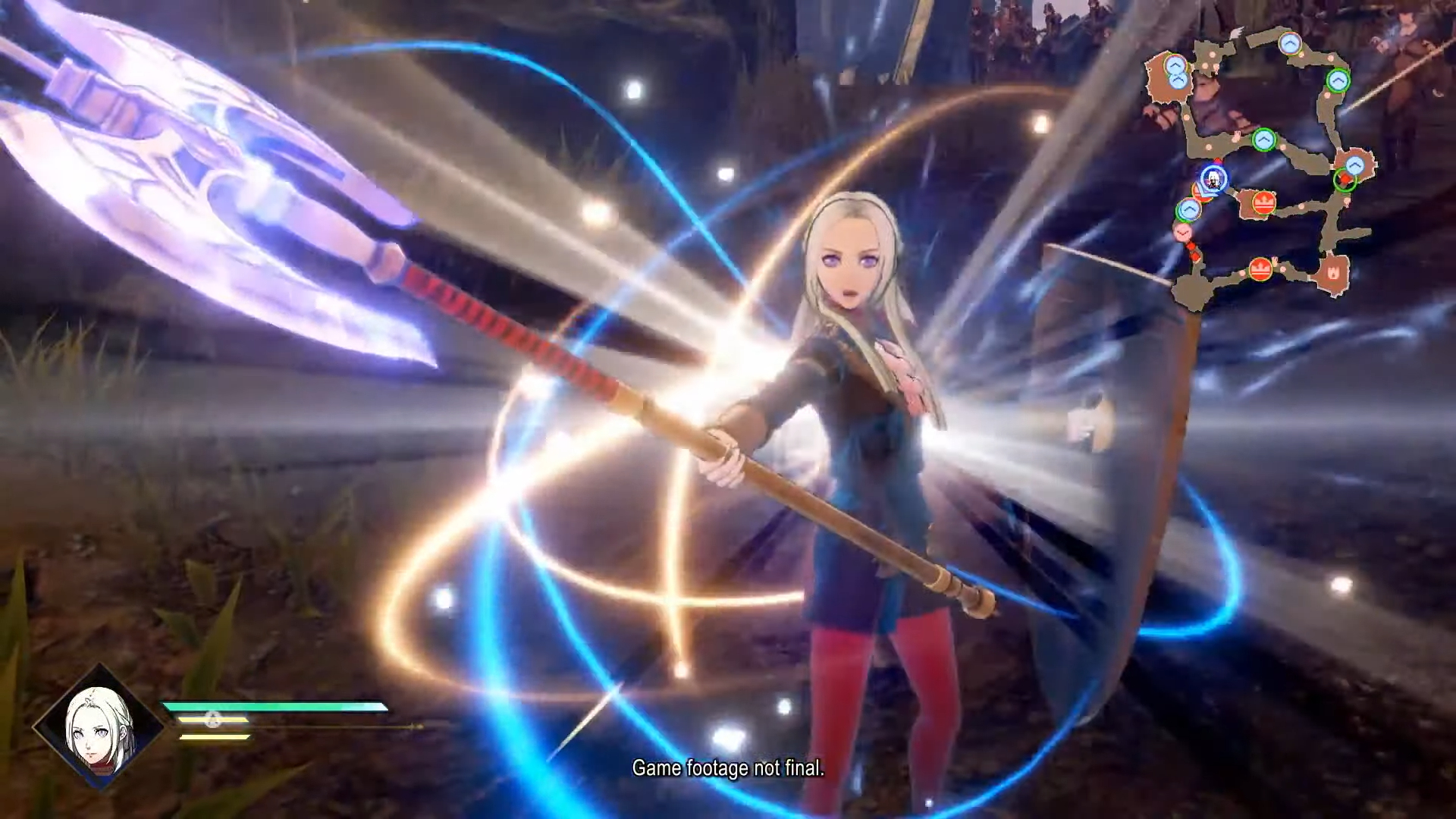 Announced during the first Nintendo Direct presentation of the year, the game boasts some stunning visuals, breathtaking action, and plenty of dragons, swords, and army-scale combat to satiate fans of the series.

This new installment of the franchise appears to be of the hack and slash action role-playing variety in the same vein as Nintendo 3DS’ Fire Emblem Warriors in 2017.

The franchise’s immediate predecessor, 2019’s Three Houses, was the first home console release in the series since 2007’s Fire Emblem: Radiant Dawn on the Wii. At over 3 million copies sold, Three Houses also became the best-selling game in the entire franchise.

The very first game in the franchise, Fire Emblem, graced Nintendo’s Famicom system way back in 1990.

The plot of Three Houses, which shares the same world as the upcoming Three Hopes, centered around the continent of Fódlan, on the brink of war, where the order is maintained by the Church of Seiros and its powerful Officer’s Academy.

You won’t need to wait too long to get Fire Emblem Warriors: Three Hopes on your console, as the game is set for release on June 24.