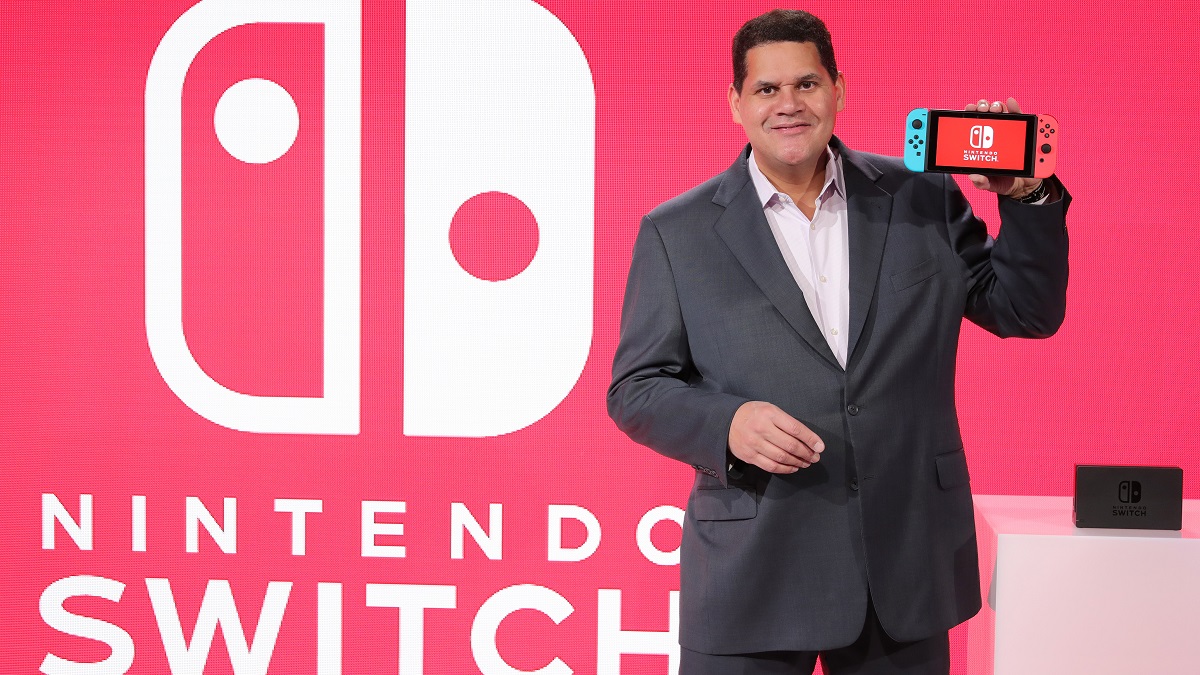 (Photo by Neilson Barnard/Getty Images for Nintendo of America)

During an interview with Bloomberg, Fils-Aimé described the metaverse as a “digital space where you interact with your friends in a social and gaming type of environment”. He believes that the definition already loosely exists in games like Fortnite, where players and large events can be hosted in a digital space, with plenty of fan interaction.

As a result, Fils-Aimé stated that he doesn’t buy Facebook parent company Meta’s description of its metaverse. In fact, he blasted Mark Zuckerberg’s outfit, by saying that “you have to admit that Facebook itself is not an innovative company. It’s not. They have either acquired really interesting things like Oculus or Instagram, or they’ve been a fast follower of other people’s ideas. That’s Facebook”.

In addition, he also stated that consumers, customers, and culture are the three main drivers of innovation, something he doesn’t believe that Facebook is bringing to the table.

Facebook’s metaverse was first announced by Meta CEO Zuckerberg back in October of last year, when he outlined his vision to create an interactive virtual world through the use of VR and augmented reality technologies.

As of right now, though, the metaverse is currently on its invite-only beta stage in the United States and Canada, with no official public release having been announced.