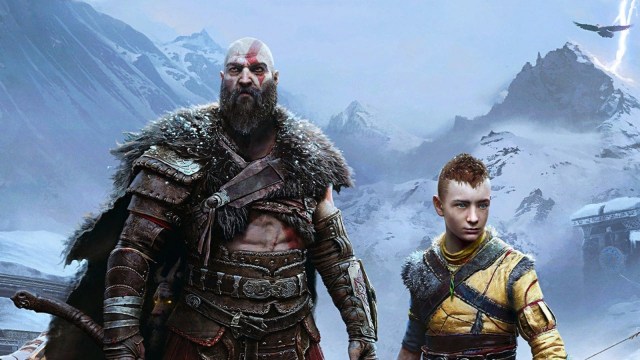 The latest game in the God of War franchise is set to release on Nov. 9, 2022, leaving eager fans with less than three weeks to wait. If they’re not careful, however, the recent leak could ruin years of careful anticipation. The game serves as a direct sequel to 2018’s God of War, and will continue the story where the first game left off. News of rampant spoilers is sending panic through the franchise’s fandom, many of whom have been waiting for nearly a half-decade for the sequel to finally release.

A cautionary tweet from Twitter user @Okami13_ was all the warning many fans got, but it was enough to save a large portion of the fandom from stumbling across spoilers. The tweet, which hit the platform in the wee hours of Oct. 24, warned readers that “It looks like a huge dump of God of War: Ragnarök spoilers just hit the internet from some reviewer.” These spoilers reportedly include “60+ screenshots with huge story spoilers in them and more.”

The best advice for anyone hoping to enjoy the Ragnarök story with a fresh eye is to completely avoid social media for the next several weeks. The game is expected out soon, thankfully, which leaves spoiler-wary gamers with a relatively brief wait before they can enjoy the game for themselves.

It’s unclear which reviewer tripped up, but reports of rampant spoilers are currently overtaking all the primary social media channels. A number of reported screenshots and even gameplay clips are keeping God of War fans far from their favorite platforms, as they work to avoid spoiling a game they’ve been anticipating since Trump was still president.

There are several ways to avoid Ragnarök spoilers, even for those who’d like to maintain at least a bare presence on social media for the next few weeks. If you’re an avid Twitter user, methods like muting God of War and all of its affiliated keywords should help keep your timeline clear. The same goes for sites like Instagram, but the method won’t be quite so easy. Reddit is sure to be awash with spoilers, particularly on pages dedicated to the upcoming game, so we recommend you leave those communities for the time being. You can always rejoin once the game has officially dropped.