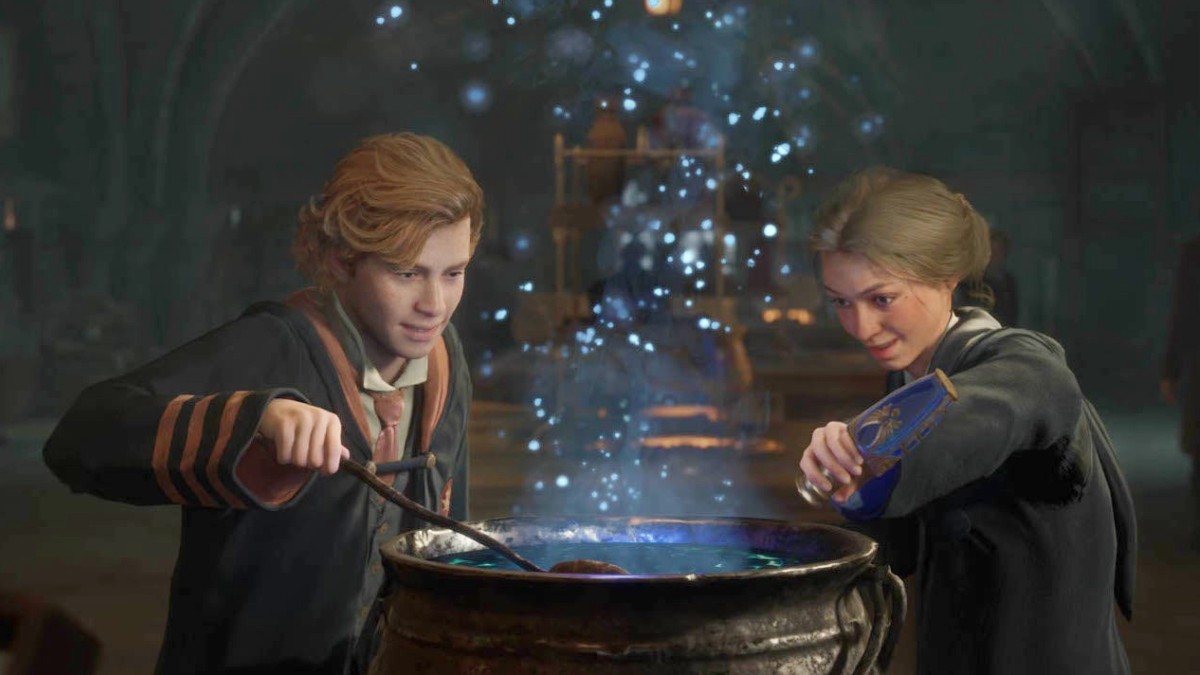 Never mind all the ferocious debates on whether you should buy or boycott Hogwarts Legacy, the latest game in the Wizarding World of Harry Potter that allows you to live out all your Hogwarts fantasies. After the Avalanche title started trending on Twitter again, the younger Potterhead generation proved that it has not exactly grown up on the books.

The open-world RPG game is coming out in less than a month, so the hype train from Platform 9 3/4 has officially left the station and is en route toward either failure or acclaim in the entertainment industry. To that end, Warner Bros. has also doubled down on the marketing scheme, releasing a flurry of gameplay videos that highlight some of the things you can do in this immersive experience.

But regardless of where we stand in the J.K. Rowling debate — or more specifically, her ties to Hogwarts Legacy — we can’t help but roll our eyes and sigh when the one trending hashtag for the game doesn’t even get the spelling right.

Indeed, there have been hundreds of tweets going up with #HogwartLegacy, though whether the wizarding school has suddenly turned into a gross growth of some sort or the plant that probably inspired its name, we can’t tell.

For instance, one user takes a rather controversial ethical stance on the game but fails to escape online grammar nazis, as they say.

And then, there’s the exact opposite viewpoint.

You can find dozens and dozens of other tweets here, most racking up views in the tens of thousands. It looks like spelling is one topic they don’t teach aspiring arcanists in the world’s most dangerous and eventful magical school.