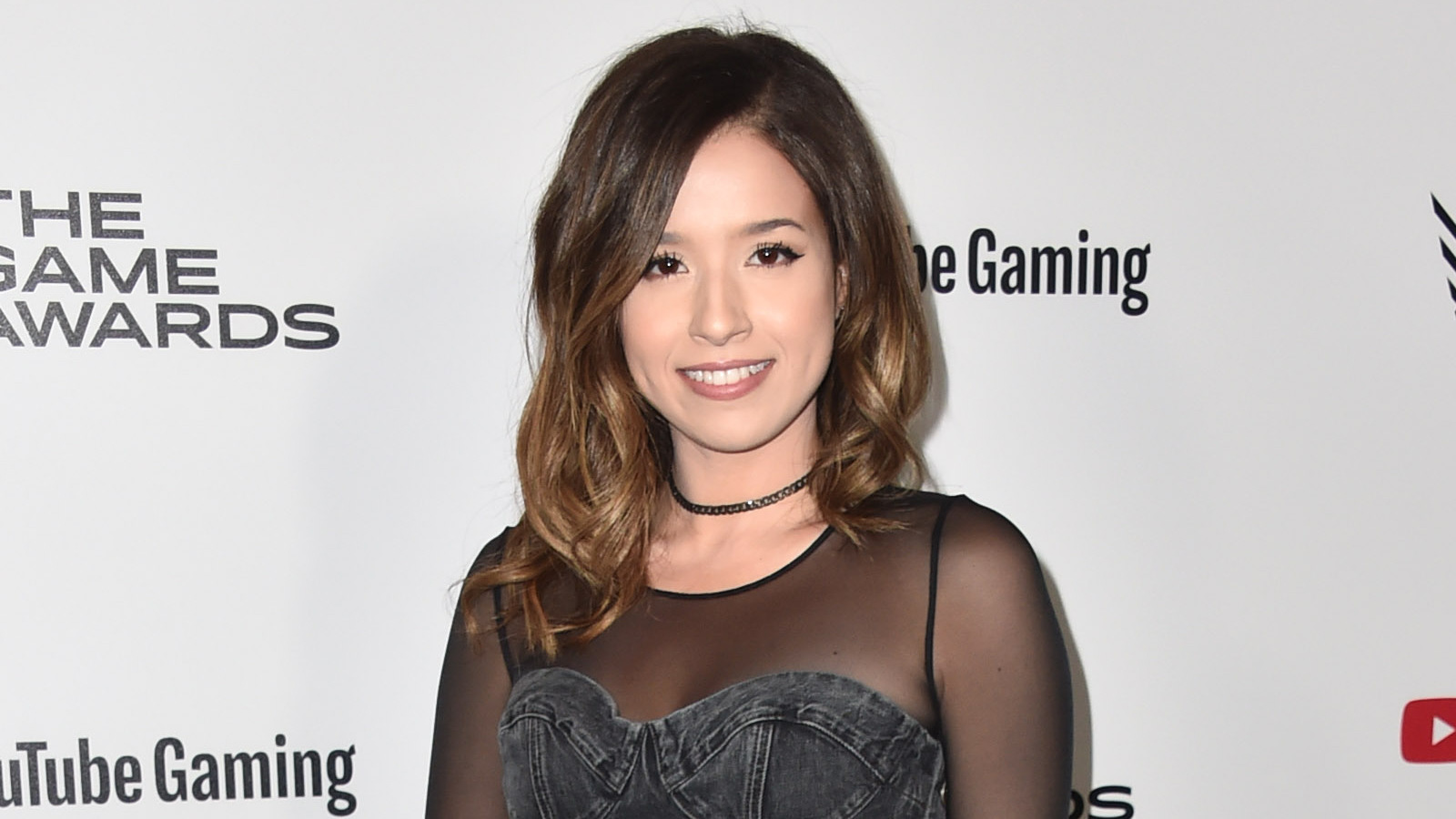 Whether you believe the word “simp” to be derogative or just a mark designating a dweller of the internet as a true man or woman of culture, it’s becoming increasingly clear that a substratum of the online community definitely adheres to this philosophy in more than just name or for the sake of memeing potential. You would think that no one could possibly surprise a high-profile Twitch streamer like HasanAbi with such a homespun concept as simpery anymore, but it looks like one person is rising above their desperate peers by dedicating their life to the worshiping of Pokimane.

In one of Hasan Piker’s recent streams, the social media icon and part-time left-wing commentator talked about one of his Twitch chatters who’s dedicated to their bit. Upon further investigation, HasanAbi realizes that the person is a huge Pokimane admirer. Not the kind that simply follows and supports one’s work, mind you, but a full-on ostentatious “simp.”

Now, this being the internet space, we have no way of confirming whether this is just another troll, but if their own word is to be believed, this is not some ironic calling out of Pokimane simps, with their bio reading as: “My entire personality is based on my adoration for Pokimane.” In fact, this person seems to have coined another abbreviation for the word “SIMP” interpreting it as “Studs Idolizing Miss Pokimane.”

Pretty standard simping, right? What drives HasanAbi to absolutely lose it, however, is the fact that the fellow’s top-watched channel is apparently Hasan’s own. In the interest of not reading too much into this, let’s just assume this has to do with the fact that Pokimane simply streams less than Hasan.

Not to ruffle anyone’s feathers or question their lifestyle, but at some point, you just have to put everything down and go touch some grass.