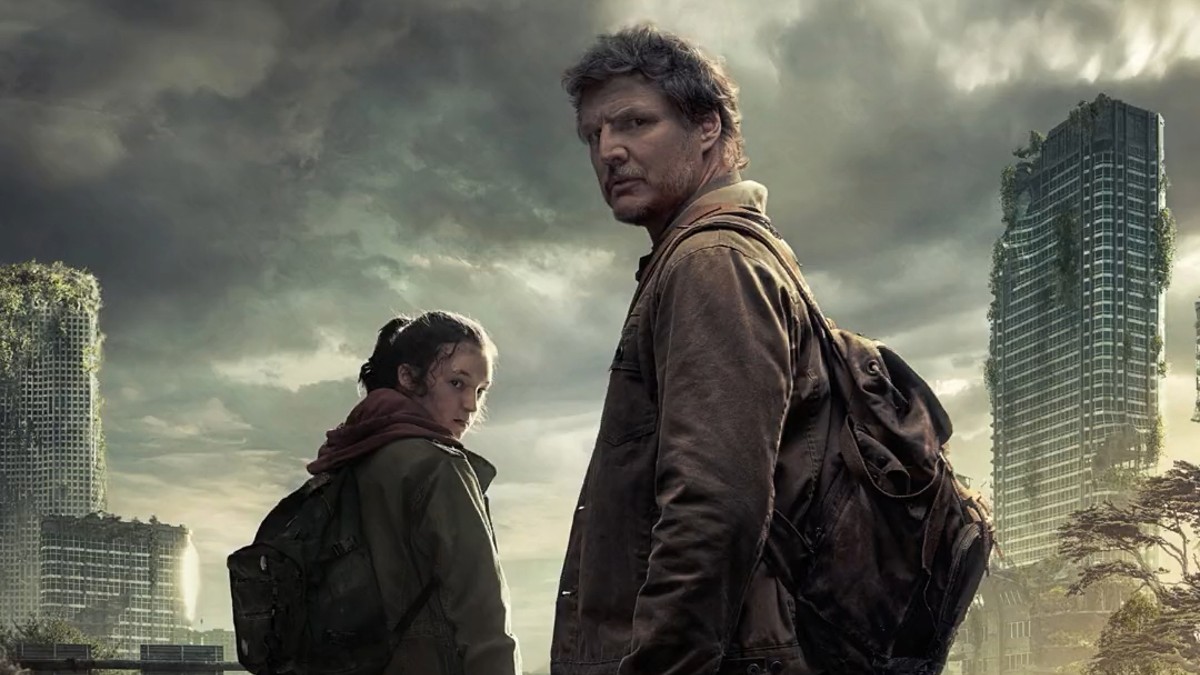 The Last of Us has finally landed on HBO Max, and we may just have ourselves a contender for the most true-to-source material video game adaptation of all time.

There’s a fun fact that we stumbled upon while we were swept up in the hype and comparing the gameplay to what we were seeing on screen – the events of the premiere episode of The Last of Us take roughly the same amount of time they would take to play in the game.

While scrubbing through a playthrough of the original Naughty Dog game on YouTube, we discovered that it takes about one hour and ten minutes to get from the prologue in which you play as Sarah, to the point at which our focal trio gets caught by a patrolling guard on their way out of the Boston Quarantine Zone.

You can check it out for yourself below, timestamped at the point at which Tess discovers Ellie is ‘infected’:

Accounting for the various speeds at which people play games, we get extremely close to the 1 hour and 20-minute runtime of the first episode of the HBO series, ‘When You’re Lost In The Darkness.’

Mathematically, this pattern is unlikely to keep up for the entirety of the series. The Last of Us will run for nine episodes, averaging roughly an hour each, while data on video game time tracker HowLongToBeat clocks the average playthrough of the PlayStation game at fifteen hours. Granted, most full playthrough videos on YouTube come in at around ten hours.

Whether this was an intentional creative decision by Neil Druckmann and the powers that be for the premiere specifically, we won’t know. All we know is that it is a further testament to exactly how faithful the show has been to the game so far.

In the wake of the premiere, franchise veterans have taken to social media absolutely awestruck by how closely the cinematography in the live-action adaptation of the 2013 Naughty Dog game has matched what they are familiar with. From the heart-wrenching prologue all the way through to Joel, Ellie, and Tess sneaking their way out of the Boston Quarantine Zone, we’re all feeling right at home here.