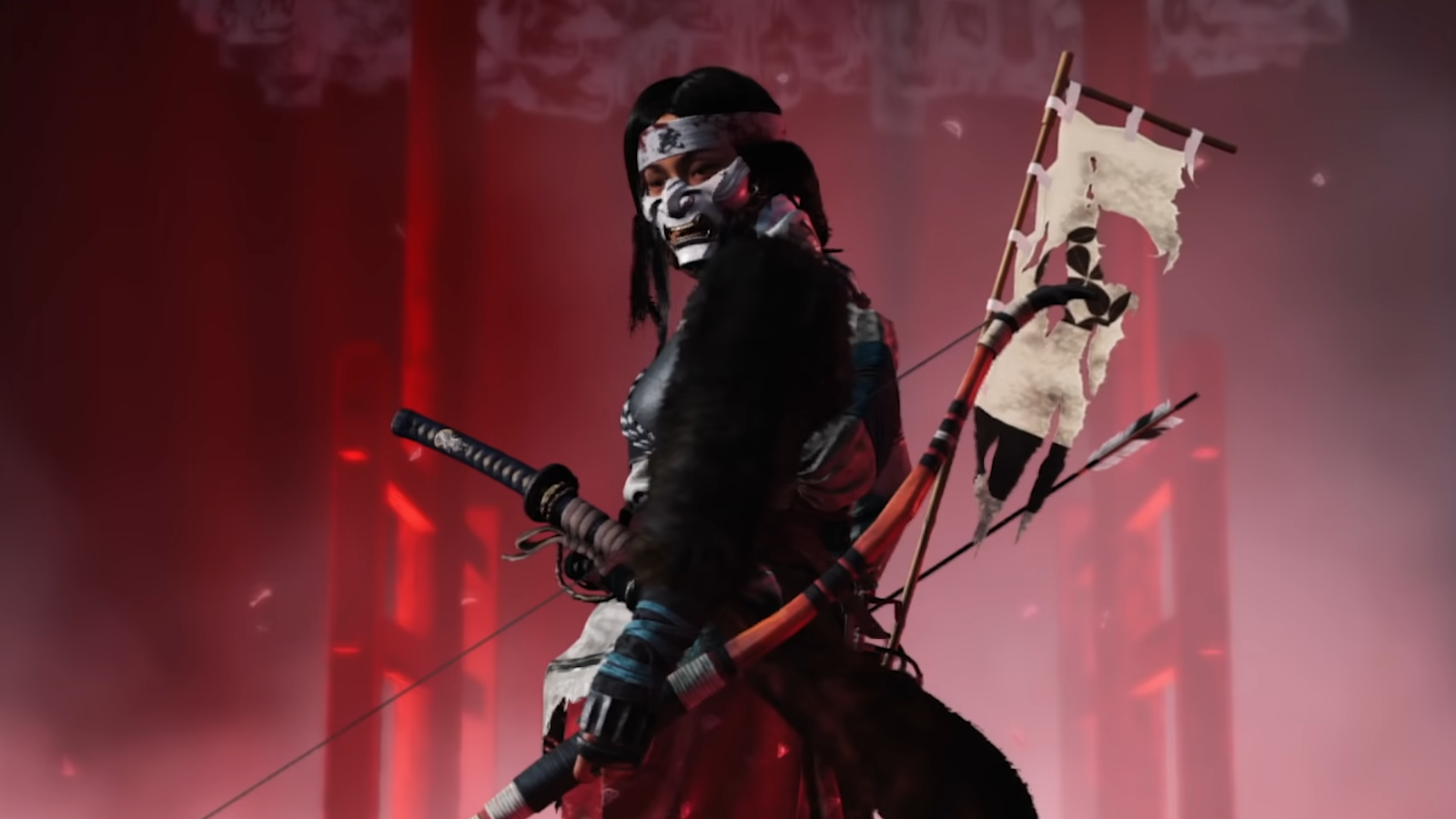 With February drawing to a close PlayStation has shared with users their next lineup of titles that will become available for free with a PlayStation Plus membership this March.

March will see a pair of PS5 titles and PS4 titles available for players to try out including some big-name titles, including Ghostrunner, ARK: Survival Evolved, Sonic Team Racing, and Ghost of Tsushima: Legends.

For those who like fast-paced freerunning action Ghostrunner is the perfect game for you. In this title, you’ll be tasked with dashing around a 3D world at a fast pace taking out waves of enemies with just a samurai sword.

Ghost of Tsushima was a massively popular single-player game but with Legends, you can partner up alongside your friends. The multiplayer release sees players get in on the Ghost of Tsushima action in a cooperative format alongside friends. In March you can play this on both PlayStation consoles with a Plus subscription.

Sonic Team Racing is a classic title that any PS4 gamer will want to take advantage of next month. The game has familiar characters from the iconic series paired up with kart racing fun.

Finally, the last game you can pick up for free this month is the open-world survival hit ARK. Those who haven’t yet played the game will find a ton of content to explore.

March is the perfect month to bolster your PlayStation library and finding a new game is made easy with this collection of gems.