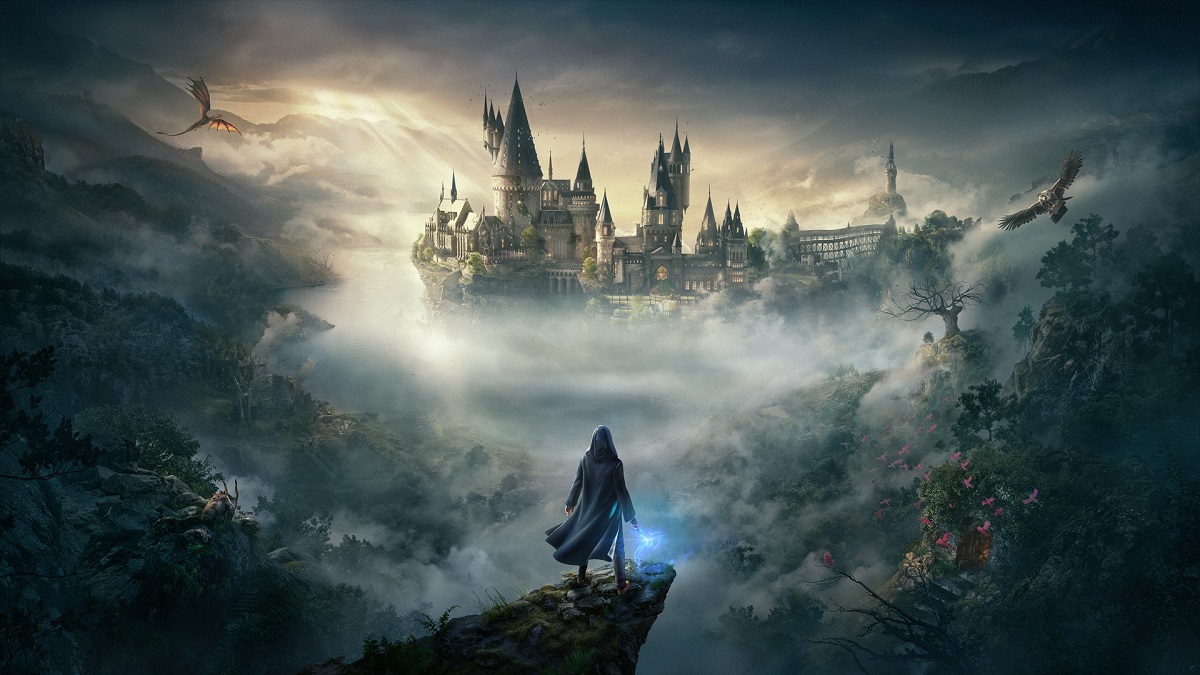 Avalanche Studios is finally ready to show us more of what they’ve been working on for the past few years. Hogwarts Legacy will officially unveil 14 minutes of gameplay footage during Sony’s upcoming State of Play stream on Thursday, March 17, and Warner Bros. has just teased fans by revealing the beginning ten seconds of the showcase.

As you’ll already know, Hogwarts Legacy will allow gamers to truly immerse themselves in their strangest Harry Potter fantasies. In this large open-world that consists of the Hogwarts premises, the Forbidden Forest, and other outlying villages and grounds around the school, players can explore and develop their own narratives, thanks to the role-playing nature of the game. You can also attend classes and improve your wizardry chops, though the ‘how’ of it all still remains unclear.

Well, it looks as though the gameplay premiere will finally answer some of our most burning questions, by showing off what it’s like to live a day in the magic school. The teaser clip, which you can see below, highlights this by depicting the player rising from their bed to start a new day.

Hogwarts Legacy is undoubtedly one of the most anticipated games on the horizon, not to mention the most ambitious Harry Potter video game adaptation to date. Nevertheless, Avalanche might find a bit of a roadblock ahead due to the general aura of controversy currently surrounding the Wizarding World and more specifically, its creator J.K. Rowling.

WB Interactive has already tried to calm the waters by distancing this project from Rowling’s influence, but if social media has anything to say on the matter, Hogwarts Legacy is still part of the Harry Potter franchise and as such should be boycotted by fans.